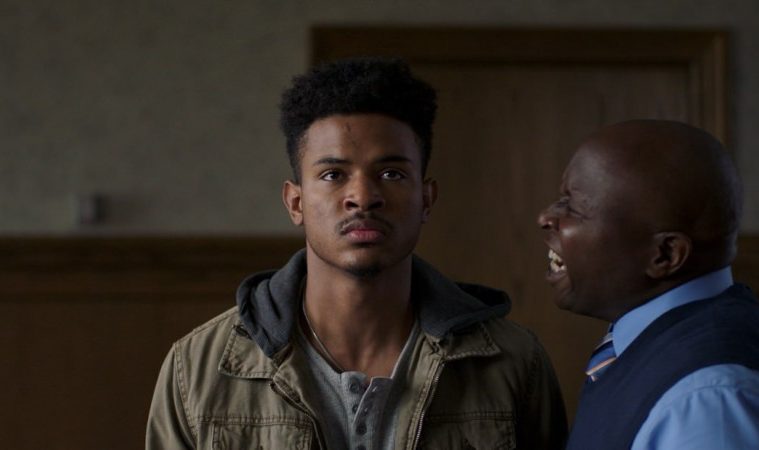 While I didn’t get a chance to see it at Sundance, Brian Tallerico says its “a solid drama that’s going to suffer by being compared to a U.S. Dramatic Comp title from last year, Goat. Gerard McMurray’s drama has more ambition than last year’s hazing drama, as well as interesting racial undertones that the other film did not. It also has an excellent performance at its center from American Crime star Trevor Jackson.”

Ahead of a Netflix release in a few weeks, check out the trailer below.

Burning Sands takes you on a raw, voyeuristic journey of fraternity pledging through the eyes of one favored pledgee, who is torn between honoring a code of silence or standing up against the intensifying violence of underground hazing.

Led by a breakthrough performance by Trevor Jackson, director Gerard McMurray’s feature directorial debut brings an emotional honesty to the classic tale of “rites of passage” and the complicated bonds of brotherhood.