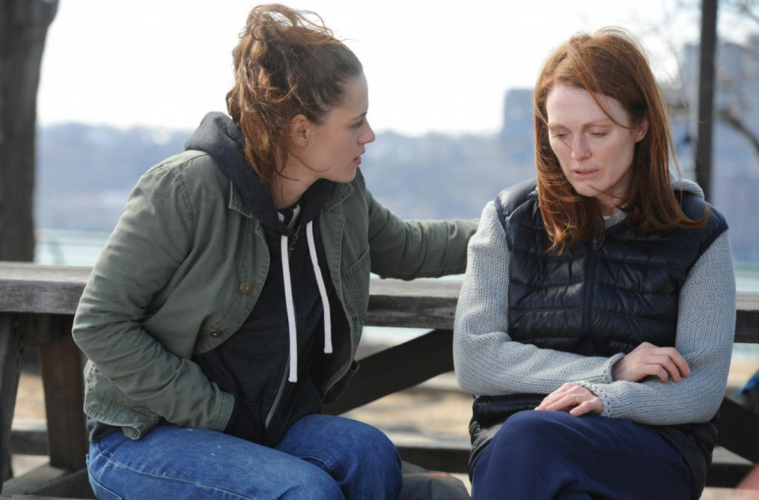 Although she received top acting honors at Cannes for her performance in Maps to the Stars, Julianne Moore‘s awards bid this year looks to be the Alzheimer’s drama Still Alice. Following major acclaimed after its Toronto International Film Festival premiere, the film from Richard Glatzer and Wash Westmoreland is already undergoing a qualifying run in LA and NY, and now the first trailer has landed ahead of a wider release in January.

We said in our review, “What Still Alice posits on the most basic level about its title character’s decline is profoundly counterintuitive. Highly intelligent people, Alice’s doctor suggests, are naturally more adept at hiding the effects of early-onset Alzheimer’s with mnemonic devices than people of average intelligence, and therefore undergo mental decline far more rapidly. This counterintuitive sense extends to the film itself, which values outward grace over traceable decline. As the disease progresses, filmmakers Richard Glatzer and Wash Westmore refuse to upend that grace—it merely changes shape.”

Check out the trailer below for the film also starring Alec Baldwin, Kristen Stewart, and Kate Bosworth: Still Alice is now in an awards-qualifying release in NY and LA and opens wider on January 16th.