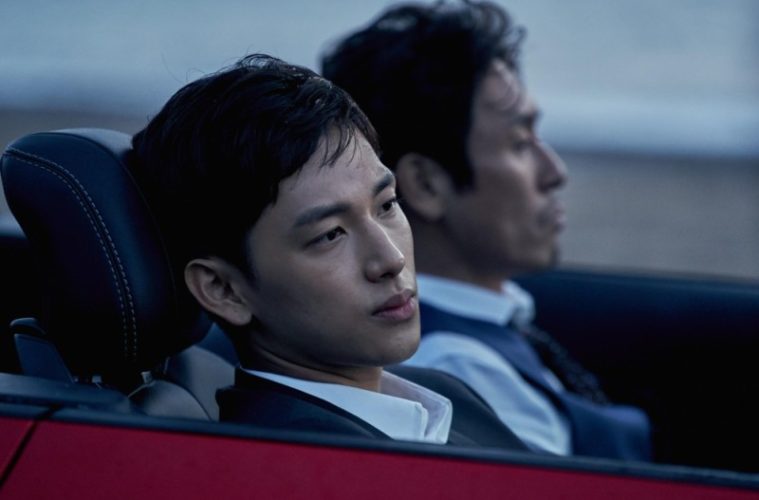 When it comes to South Korean cinema, in recent years we’ve seen new entries hailing from the country making a mark at Cannes Film Festival, most notably The Handmaiden, Train to Busan, and The Wailing last year. This month we’ll see the premiere of a new action thriller there, titled The Merciless, and the first trailer has now arrived.

Directed by Byun Sung-hyun, the film stars Seol Gyeong-gu and Yim Si-wan as prisoners who form a bond, then new motives emerge when they are released. Sporting a slick style, hopefully this marks the arrival of a promising new director when it premieres out of competition in the midnight section of Cannes. Check out the trailer and poster below.

Jae-ho, who aims to become the number one in a crime organization, gets to build up trust with Hyun-su, an ambitious newbie in the prison. While they try to take over the organization after the prison release, their ulterior motives starts to emerge.

The Merciless premieres at Cannes and hits theaters in France in June.