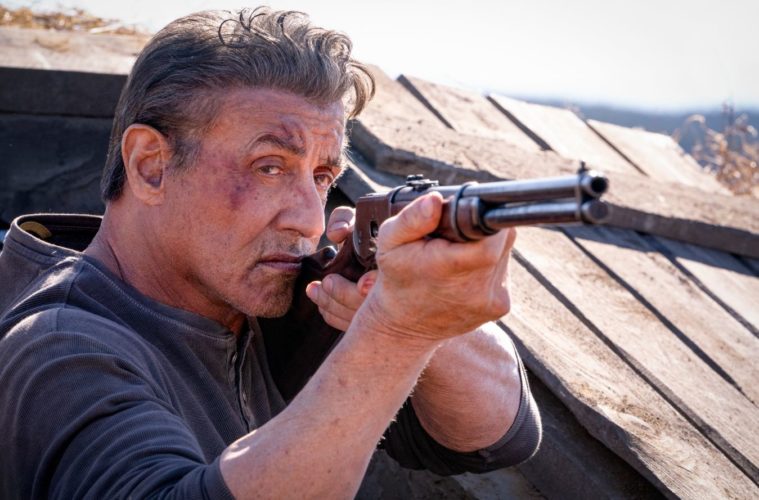 As he keeps the Rocky franchise going, Sylvester Stallone is also pumping blood into another one of his series: Rambo. Ever since the 2008 installment, he’s been trying to get another follow-up off the ground and it’ll finally arrive this fall with Rambo: Last Blood. Directed by Adrian Grunberg (Get the Gringo), the fifth film in the series follows our action hero going up against the Mexican cartel, and the first trailer has now arrived.

“In every film, Rambo never goes home, he goes out the to the jungle or Afghanistan,” he tells Deadline. “In the new one, he does come home, but in a way he never arrives. He’s there, but he’s not. That’s what the whole story is built around. As soon as he walks outside his door, he has no more control. The world controls you.”

Almost four decades after he drew first blood, Sylvester Stallone is back as one of the greatest action heroes of all time, John Rambo. Now, Rambo must confront his past and unearth his ruthless combat skills to exact revenge in a final mission. A deadly journey of vengeance, RAMBO: LAST BLOOD marks the last chapter of the legendary series.