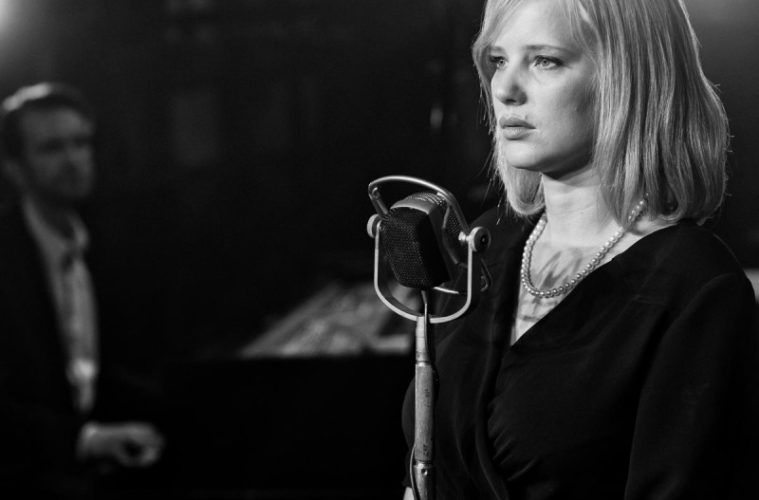 After winning the Oscar for his austere drama Ida, Paweł Pawlikowski returned this year, premiering his latest film Cold War at the Cannes Film Festival, where he earned Best Director. While Amazon Studios won’t release it until later this year, it lands in Poland in just a few weeks, which means the first international trailer has arrived. The story follows Joanna Kulig and Tomasz Kot who play, respectively, Zula and Wiktor, two star-crossed lovers who meet in Poland in 1949, then the tale gets more ambitious from there.

“What a deft, lean storyteller this Paweł Pawlikowski has become,” Rory O’Connor said in his review. “The five-year gap between his latest film, teasingly titled Cold War and given a berth in competition at Cannes, and Ida (which premiered in Toronto in 2013 and spent almost two years on the festival circuit) must have felt like an age. Indeed, if there’s one thing we’re never asked to endure in the Polish-born filmmaker’s work, it’s that very nuisance: time. The days and years never drag in his world; instead they seem to skip like a needle across the grooves of a battered record. Cold War depicts a sweeping romance (apparently loosely based on his parents’ relationship, a battered record indeed) that takes us through four countries and almost a decade-and-a-half. It’s 84 minutes long.”

See the first trailer and clip below.

Cold War will open later this year courtesy of Amazon Studios and on June 8 in Poland.