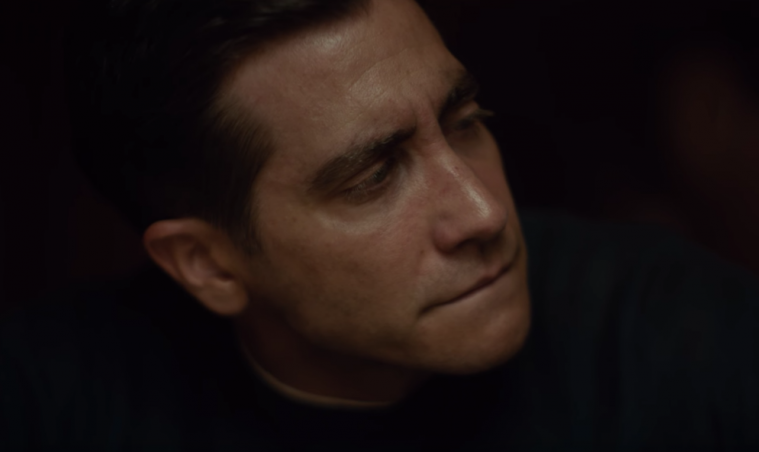 One of the best films I saw at Sundance Film Festival this year was Wildlife, the directorial debut of Paul Dano. Starring Carey Mulligan, Ed Oxenbould, Bill Camp, and Jake Gyllenhaal, the film, written by Dano and Zoe Kazan, is a remarkably assured look at the dissolution of a family. After recently stopping by Cannes and ahead of an October release, IFC Films have now released the beautiful first trailer.

“Dano has worked with the likes of Denis Villeneuve, Bong Joon-ho, Rian Johnson, Steve McQueen, and Paul Thomas Anderson, but the past collaborations that he seems to draw the most from for Wildlife are Ang Lee and Kelly Reichardt,” I said in my review. “Blending the emotional subtleties of a drama like the The Ice Storm and the understated appreciation for location in all of Reichardt’s films, especially Certain Women, it’s a beautifully articulated drama in which every line has captivating subtext, every frame is attractive, and each camera movement has intention. One of the smartest hires for the project, Cemetery of Splendor and Neon Bull cinematographer Diego García captures both the magic hour Montana vistas and the inner domestic drama with a painterly touch.”

IFC Films presents WILDLIFE, the directorial debut of Paul Dano (THERE WILL BE BLOOD, LITTLE MISS SUNSHINE), co-written along with Zoe Kazan (THE BIG SICK). Elegantly adapted from Richard Ford’s novel of the same name, Carey Mulligan (MUDBOUND, AN EDUCATION) delivers one of her finest performances to date as Jeanette, a complex woman whose self-determination and self-involvement disrupts the values and expectations of a 1960s nuclear family. Fourteen-year-old Joe played by newcomer Ed Oxenbould, is the only child of Jeanette (Mulligan) and Jerry (Jake Gyllenhaal)—a housewife and a golf pro—in a small town in 1960s Montana. Nearby, an uncontrolled forest fire rages close to the Canadian border, and when Jerry loses his job—and his sense of purpose—he decides to join the cause of fighting the fire, leaving his wife and son to fend for themselves. Suddenly forced into the role of an adult, Joe witnesses his mother’s struggle as she tries to keep her head above water. With precise details and textures of its specific time and place, WILDLIFE commits to the viewpoint of a teenage boy observing the gradual dissolution of his parents’ marriage.