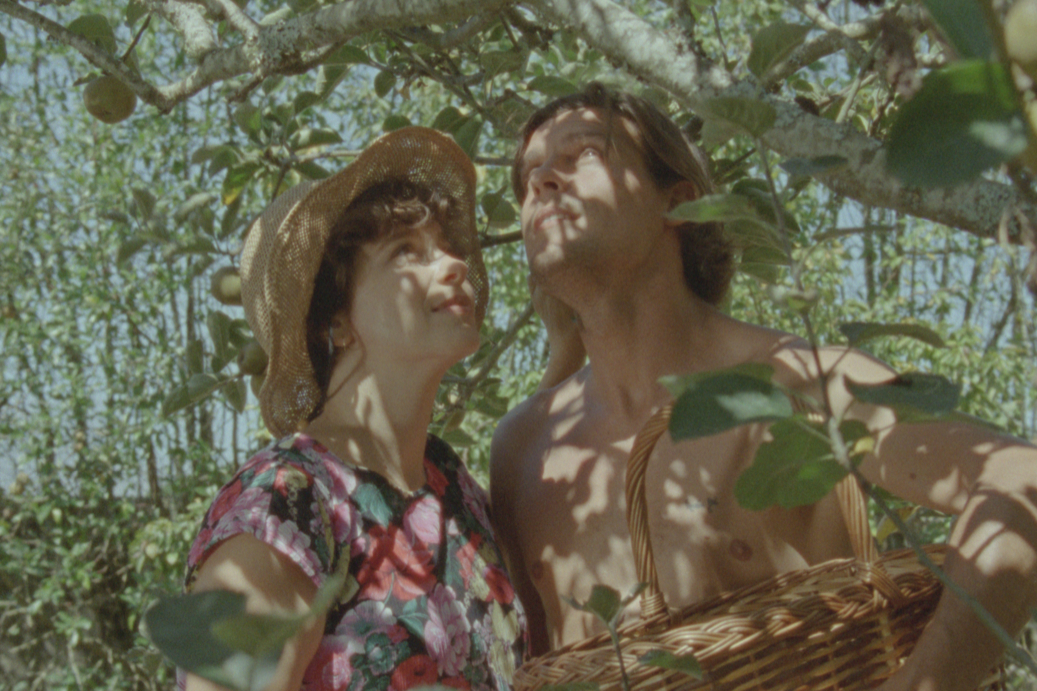 It’s now been over half a decade since we’ve last seen a feature from Miguel Gomes––his epic three-part adaptation of Arabian Nights––and while the Lisbon-born director was in the works on his follow-up Selvajaria, the pandemic caused him to refocus his sights on a smaller scale project. Co-directed with Maureen Fazendeiro (casting director for Arabian Nights and co-writer for Gomes’ upcoming projects), The Tsugua Diaries will now premiere at Cannes Directors’ Fortnight and the first trailer has arrived.

In the film, Carloto Cotta, Crista Alfaiate, João Nunes Monteiro are building an airy greenhouse for butterflies in the garden. The three of them share household routines, day after day … And they are not the only ones. Screen Daily reports the 16mm-shot feature was made in Portugal and represents both “a lockdown journal” and “also a fiction”.

Watch the trailer below with a hat tip to Criterion Daily.