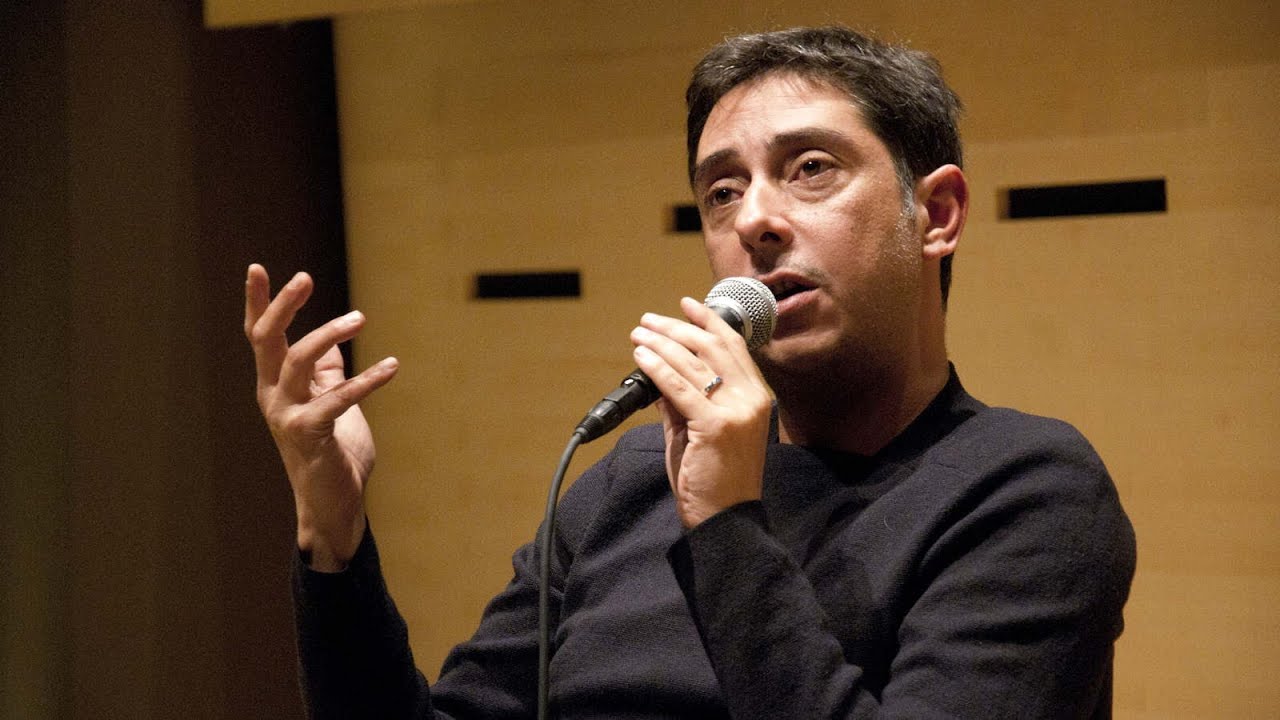 After crafting one of the most playfully inventive lockdown films with this year’s The Tsugua Diaries (co-directed by Maureen Fazendeiro), Portuguese director Miguel Gomes (Tabu, Arabian Nights) has ventured back into the world with two upcoming projects.

First up, Cineuropa confirms his upcoming feature Selvajaria is “in the can” after being delayed by the pandemic. “The imaginative gaze of filmmaker Miguel Gomes brings to the screen a fundamental text of Brazilian literature, Rebellion in the Backlands, Euclides da Cunha’s account of the 1897 war between the nascent Republic’s army and the native inhabitants of Canudos,” Locarno Film Festival noted. “This epic movie on the end of the symbiosis between humans and nature has faced major obstacles due to the complex political situation in Brazil, with a protracted pre-production phase that involves historical reconstruction of the village and close collaboration with the descendants of the Canudos.”

While we await a 2023 festival premiere for his latest, he’s also moving forward with Grand Tour, which recently received additional funding from Eurimages. A co-production between Portugal, Italy, France, and Germany, the film will “take us along the Grand Asian Tour of fiancées Edward and Molly in 1918, from Burma to China, in an emotional and physical journey uniting East and West, gender and sex, time and space, reality and fiction, world and cinema.”

Co-written with Mariana Ricardo, Telmo Churro, and Maureen Fazendeiro, the film is still in financing stages and thus a few years off, but it’s thrilling to know Gomes will be quickly jumping back behind the camera.