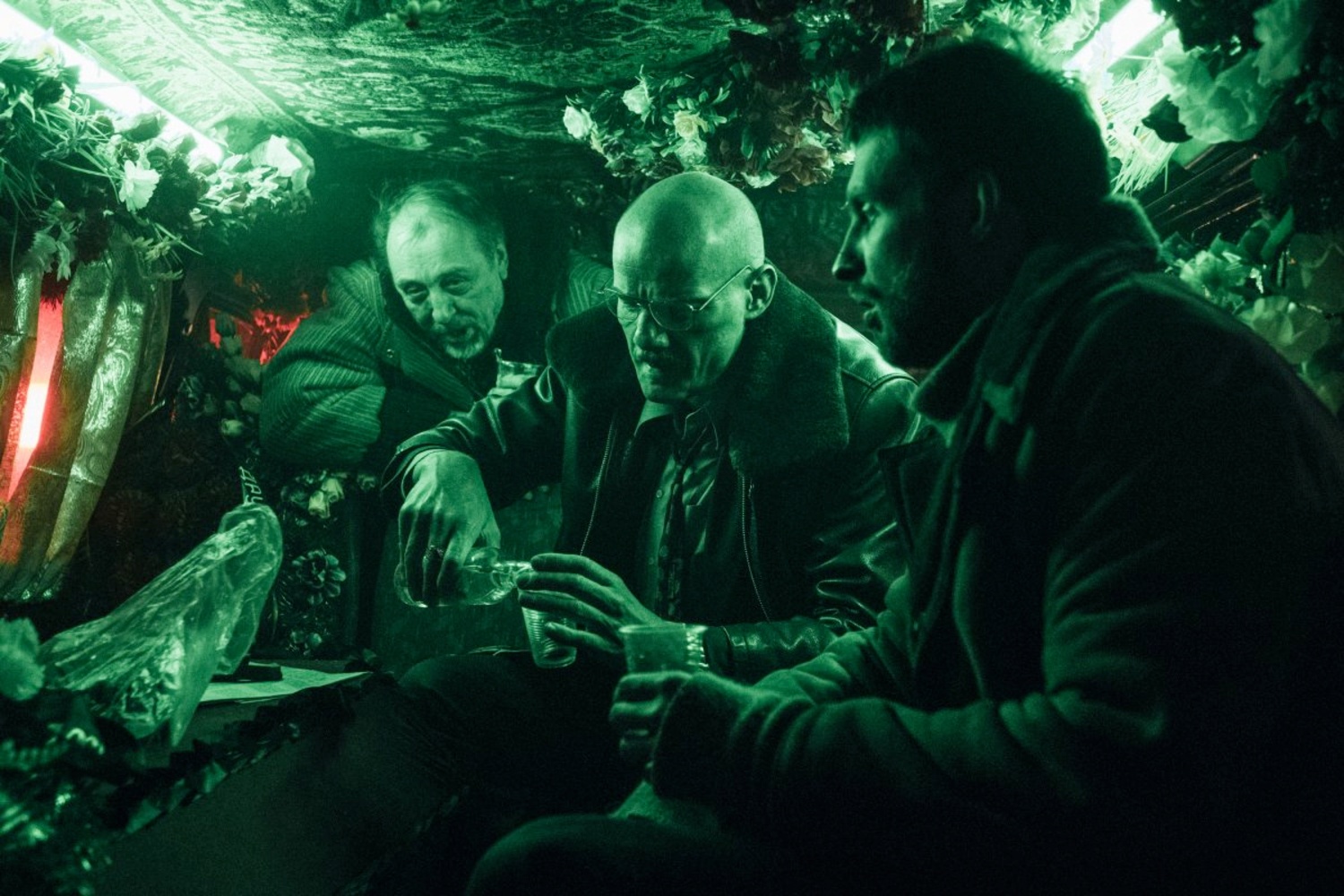 Kirill Serebrennikov, the celebrated Russian director of both stage and screen, reached a new audience with his previous feature, the Cannes competition rock ‘n roll drama Leto. While he recently announced plans to make a limited series on Andrei Tarkovsky’s life, the director was also tipped to premiere his latest film, Petrov’s Flu, at Cannes Film Festival this year. Considering the festival was canceled, it was reported the film will hold out for next year’s edition. Now, the first look has now arrived thanks to a Russian teaser trailer.

The project, an adaptation of Alexey Salnikov’s novel, follows a day in the life of a comic book artist and his family in post-Soviet Russia. While suffering from the flu, Petrov is carried by his friend Igor on a long walk, drifting in and out of fantasy and reality. The film was written while the director was on house arrest in Moscow.

“I was under house arrest for almost two years,” he told THR. “But the last year I was quite free. There were two trials: The first ended with the chairman of the court closing the case, saying there was no evidence, that it’s rubbish. Then suddenly they started it again and made a second trial. The second trial was much wilder and weirder and it was clear that they wanted everything to lead to a guilty verdict.”

Thankfully, he evaded prison time after this latest embezzlement trial, rather given a three-year suspended sentence. Now, we can look forward to his next film and one can see the trailer below. We’ll also update if English subtitles become available.