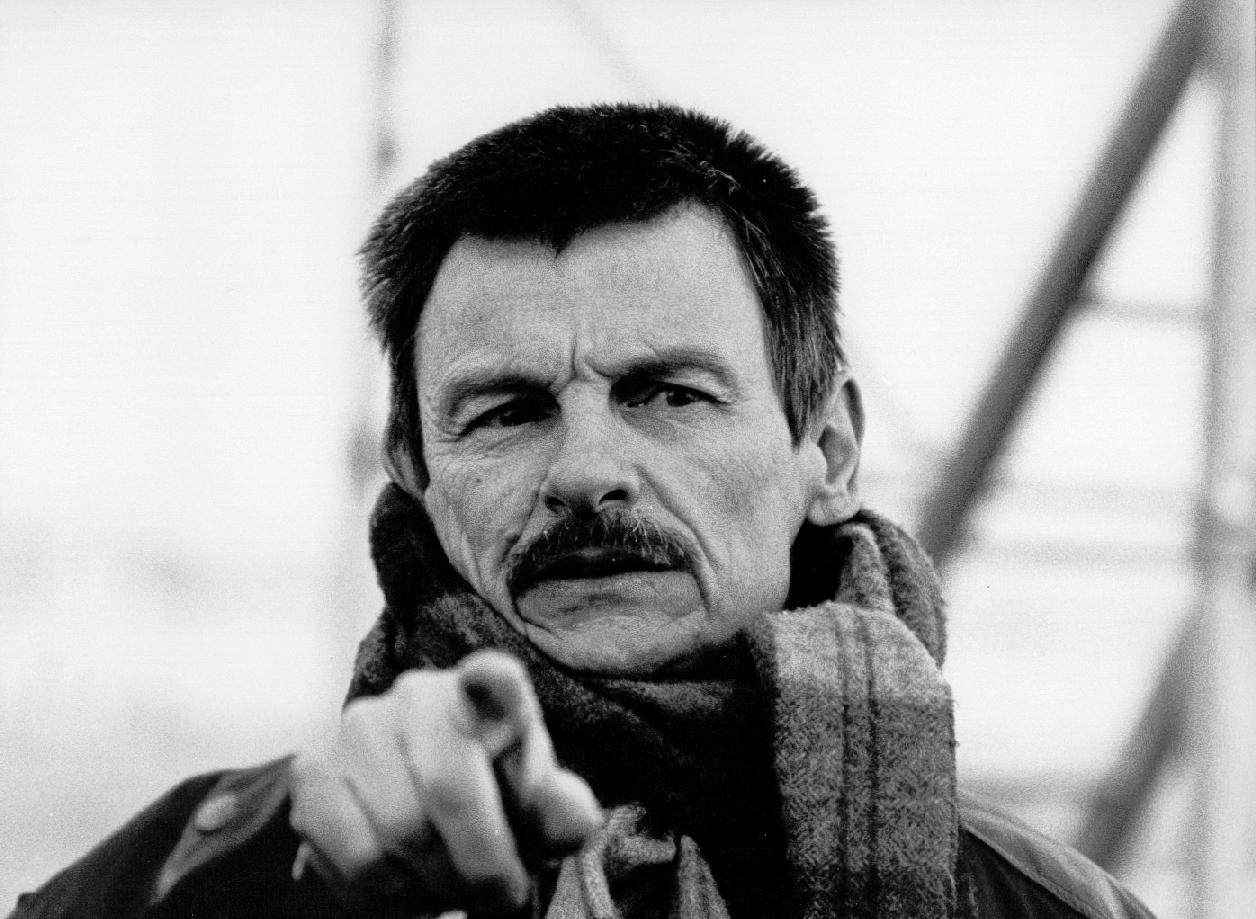 One of cinema’s greatest existential poets, Andrei Tarkovsky’s seven feature films are some of the finest contributions to the medium. The Russian filmmaker, who passed away in 1986 just after the release of his final film The Sacrifice, will now be the subject of a new limited series.

Variety reports that Kirill Serebrennikov, director of the Cannes competition title Leto, is developing the project. Set to be written and directed by the Russian director, and backed by Hype Film, it sounds like a more faithful, arthouse-minded approach will be taken rather than a (*shudders*) Ryan Murphy-esque Hollywood-style viewpoint.

“Andrei Tarkovsky and his iconic masterpieces greatly influenced world cinema and continue to be a source of endless inspiration for filmmakers of all generations,” says producer Ilya Stewart. “It is a privilege and an honor to continue our collaboration with Kirill Serebrennikov, a writer and director with a truly unique vision, which we look forward to bringing to life together.”

As we await more details, Serebrennikov is currently finishing his next film, Petrov’s Flu, and in the meantime, listen to our recent discussion of Tarkovsky’s Mirror below.