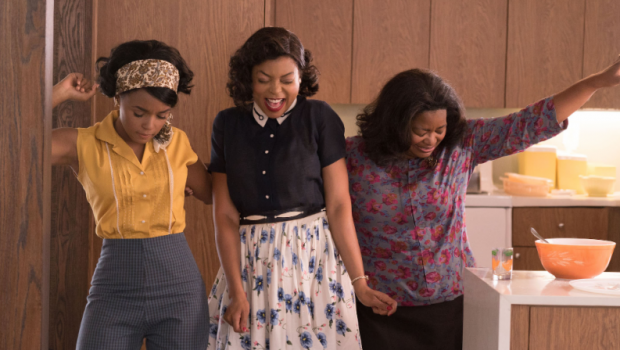 As is always the case once we approach fall, a few unexpected contenders end up entering the awards season. One such prospect this year is Hidden Figures, the latest drama from St. Vincent director Theodore Melfi. Starring Taraji P. Henson, Octavia Spencer, and Janelle Monáe, it tells the true story of a group of brilliant African-American women who worked at NASA during the mission to launch John Glenn into orbit.

Though recently set for a release in January, 20th Century Fox has now given the film an awards-qualifying run in late December and have released the first trailer. It shows off a fascinating angle on the space race that clearly hasn’t been given enough of the spotlight yet, and hopefully it’s a surprise later this season.

HIDDEN FIGURES is the incredible untold story of Katherine G. Johnson (Taraji P. Henson), Dorothy Vaughan (Octavia Spencer) and Mary Jackson (Janelle Monáe)-brilliant African-American women working at NASA, who served as the brains behind one of the greatest operations in history: the launch of astronaut John Glenn into orbit, a stunning achievement that restored the nation’s confidence, turned around the Space Race, and galvanized the world. The visionary trio crossed all gender and race lines to inspire generations to dream big. Hidden Figures will get an Oscar-qualifying run starting December 25th and then will open wide on January 13th, 2017.