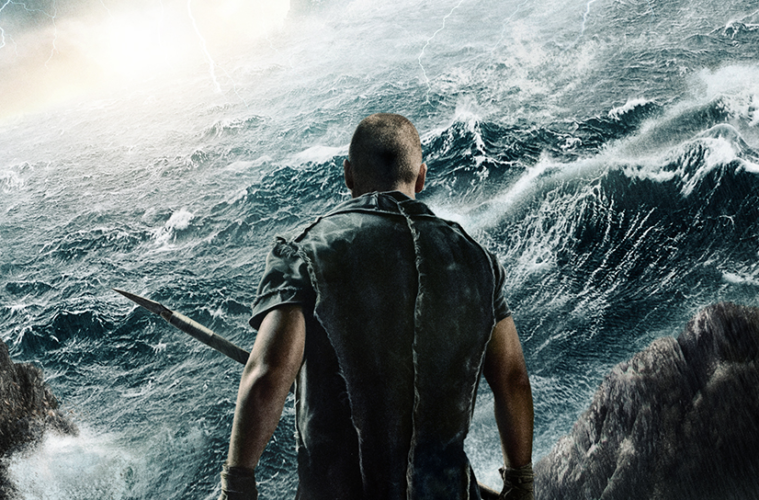 While Darren Aronofsky has said, regarding his big-budget Noah, “I don’t think it’s a very religious story. I think it’s a great fable that’s part of so many different religions and spiritual practices,” Paramount is keen on getting it in front of Christian audiences. Over the past few months the studio has premiered the first trailer at a number of religious conferences across the United States — and, finally, today the first look at the biblical epic has been unveiled for the public at large.

Introducing our lead, played by Russell Crowe, we witness construction of the massive, biblically accurate ark, some of the record-breaking visual effects, and his relationships with the supporting characters in the film, namely his family and opposing forces. The film, set for a release next spring, has an enticing preview, and we hope Aronofsky can carry out his vision for the project — despite word of quarreling in the studio. Check it out below, along with the first poster, for the film also starring Jennifer Connelly, Anthony Hopkins, Emma Watson, Ray Winstone, and Logan Lerman.

Update: Check out a U.K. trailer with more new footage below.