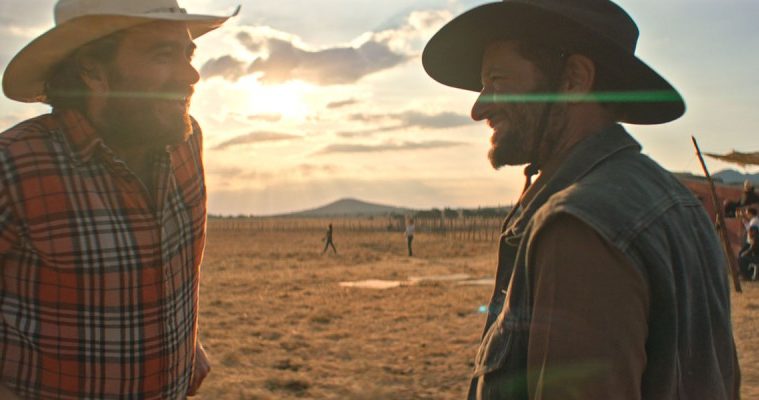 The film follows Reygadas himself alongside his real-life wife Natalia López in a story of a marriage in crisis, though the trailer teases a film far more expansive than that logline, especially considering its 173-minute runtime. Shot by Diego García, the cinematographer behind Neon Bull, Cemetery of Splendor, and the forthcoming Wildlife, we know it’ll at least be thoroughly gorgeous.

Reygadas has said in a director’s statement, “When we love someone, do we want her or his wellbeing above all else? Or only to the extent that such implicit act of generosity does not affect us too much? In short: Is love a relative matter?” Ahead of our review, see the trailer and poster below for the film also starring Eleazar Reygadas, Rut Reygadas, and Phil Burgers.

A family lives in the Mexican countryside raising fighting bulls. Esther is in charge of running the ranch, while her husband Juan, a world-renowned poet, raises and selects the beasts. When Esther becomes infatuated with a horse trainer named Phil, the couple struggles to stride through the emotional crisis.