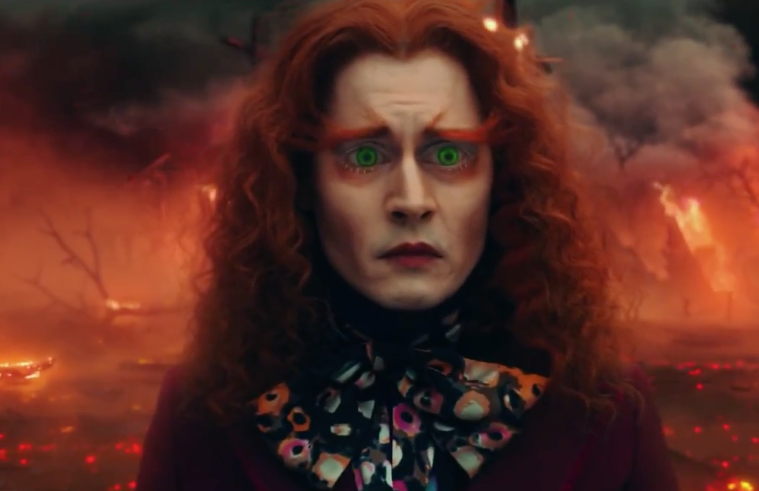 It made over a billion dollars worldwide, but it’s difficult to think of another blockbuster that had such little cultural impact as Tim Burton‘s Alice in Wonderland. Despite being a stale re-imagining of the Lewis Carroll novel, because of its financial success, Disney went ahead and made a follow-up and today brings the first trailer for Alice Through the Looking Glass.

While Burton is back to produce, he’s handed over directing duties to James Bobin (Flight of the Conchords, The Muppets) with a cast new and old, featuring Mia Wasikowska, Johnny Depp, Helena Bonham Carter, Anne Hathaway, Sacha Baron Cohen and Rhys Ifans. Perhaps Bobin will inject some life into the story, which plays as a prequel of sorts. Get the first preview with the trailer below, along with a pair of posters.