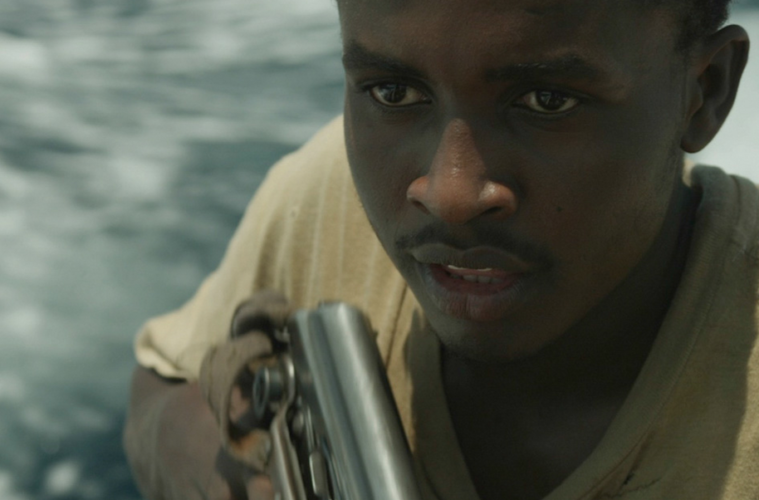 After winning the grand jury prize at Sundance Film Festival in 2012 for his short film Fishing Without Nets, director Cutter Hodierne returned this year for the feature-length version and once again didn’t go home empty-handed, having been honored with the Best Directing award for U.S. Dramatic competition. Tracking a group of Somali pirates, the first teaser has now arrived.

Although I had some reservations, I was a fan of the film at Sundance, saying, “Comparisons to last year’s Captain Phillips and A Hijacking will certainly crop up, and if one was disappointed with a look at the opposition in those features, Fishing Without Nets provides a far more thorough examination at the motives of those involved, particularly the group’s internal conflicts. Despite a repetitive second act, Hodierne has crafted a confident directorial debut that gives a voice to those oppressed by this destructive way of life.” Check out the teaser below for the film starring Abdikani Muktar, Abdi Siad, Abduwhali Faarah, Abdikhadir Hassan, Reda Kateb, and Idil Ibrahim, as well as the full short it’s based on.