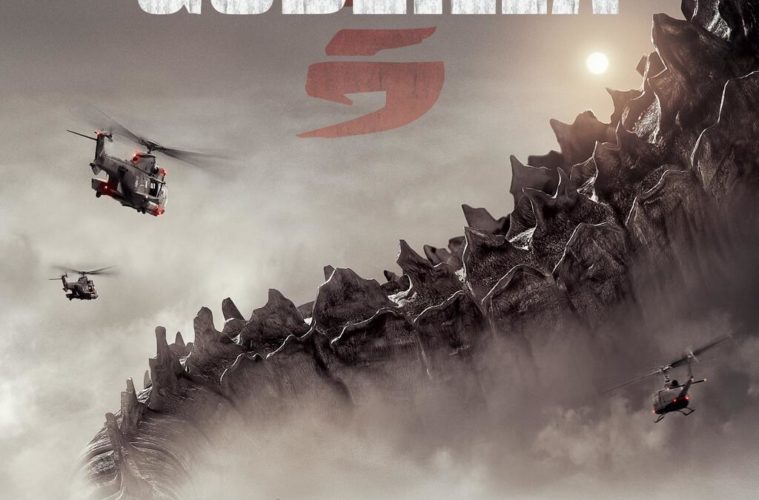 While Guillermo del Toro tried his hand at a Godzilla homage of sorts with this summer’s Pacific Rim, Monsters director Gareth Edwards will do the real thing next summer for Warner Bros. After appearing at Comic-Con two years in a row, the teaser shown there has now surfaced, giving us our first glimpse at the tone.

Note that this preview doesn’t actually include any footage from the film, as it was designed solely for the Comic-Con audience, but it does provide a look at the scale and destruction to come next summer. Starring Bryan Cranston, Elizabeth Olsen, Ken Watanabe, Juliette Binoche and Aaron Taylor-Johnson, check out the teaser below.

Update: WB has requested the teaser be removed, but one can try their luck on Twitter or Tumblr.