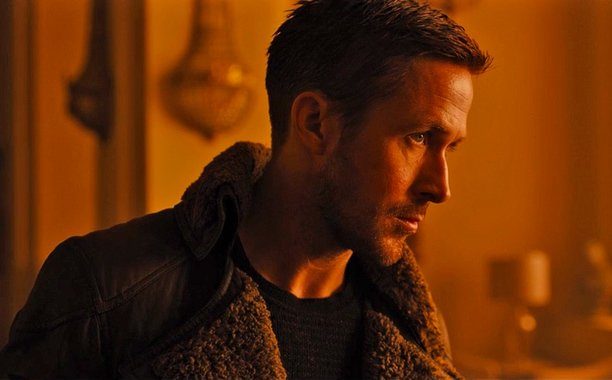 The long-brewing, peculiar prospect of a Denis Villeneuve-directed, Roger Deakins-shot, Ryan Gosling-led Blade Runner sequel won’t come to fruition for almost another year, which hasn’t at all prevented Warner Bros. from making a big fuss over it right this moment. We’re sort of off on a bad foot, given that the title, Blade Runner 2049, sounds like a PC game released in the late ’90s — and, oy, that logo doesn’t make much of a difference — but let’s allow this first teaser to do a little more talking.

I can’t give much of an impression, but only because it’s a 90-seconds-or-so-long bit of marketing that mostly consists of Ryan Gosling slowly walking through a monocolor environment. (It looks pretty enough, I guess, but what of how the images are used? Good luck figuring that out.) Anyway, next year will be a long barrage of build-up to whatever in the hell has Harrison Ford, scribe Hampton Fancher, and executive producer Ridley Scott back in the dark, desolate tomorrow. Consider yours truly a curious party.

Thirty years after the events of the first film, a new blade runner, LAPD Officer K (Ryan Gosling) unearths a long-buried secret that has the potential to plunge what’s left of society into chaos. K’s discovery leads him on a quest find Rick Deckard (Harrison Ford), a former LAPD blade runner who has been missing for 30 years.