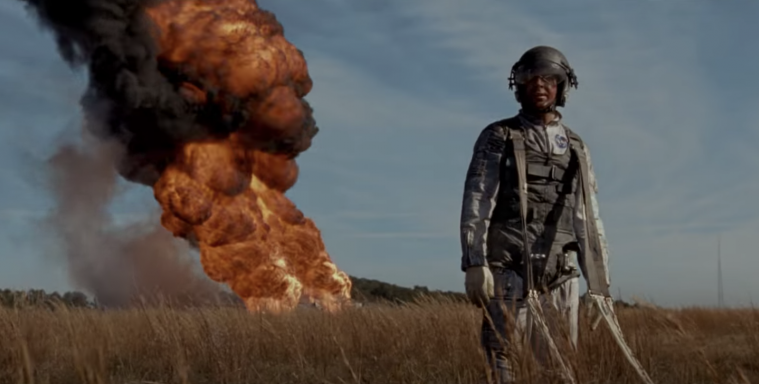 The trailer onslaught continues right up until the end of the weel, closing things out with the first look at Damien Chazelle and Ryan Gosling’s reteam after La La Land, the Neil Armstrong biopic First Man. As one might expect from the Whiplash director, this doesn’t look like your standard awards season tale of a Great Man, rather injecting his own style and massively increased scope to the adventure.

“Ryan and I described the movie to each other as it’s about the moon and the kitchen, which means basically we wanted to tell the story about one of the most epic accomplishments in human history, but root it very much in the intimate and the day to day details of what it was actually like,” Chazelle tells People. “What did it feel like to be Neil or Janet at that moment in time and going through these truly superhuman kind of events.”

On the heels of their six-time Academy Award®-winning smash, La La Land, Oscar®-winning director Damien Chazelle and star Ryan Gosling reteam for Universal Pictures’ First Man, the riveting story of NASA’s mission to land a man on the moon, focusing on Neil Armstrong and the years 1961-1969. A visceral, first-person account, based on the book by James R. Hansen, the movie will explore the sacrifices and the cost—on Armstrong and on the nation—of one of the most dangerous missions in history.