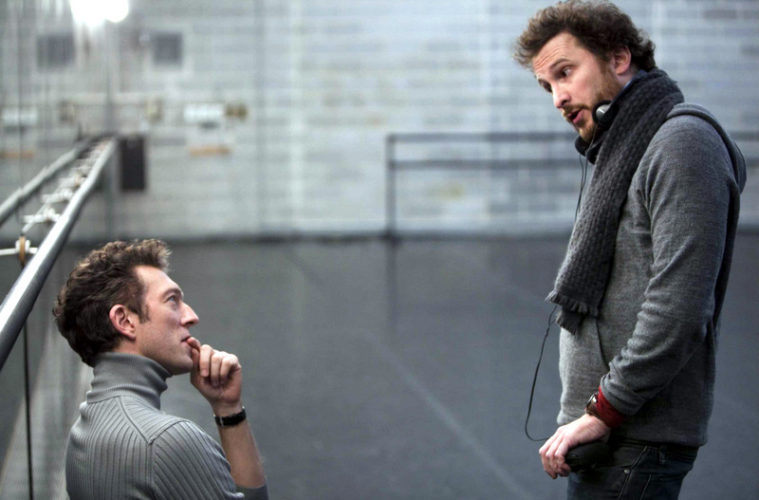 Heading from ballerinas to the bible, Darren Aronofsky is currently in production on his largest undertaking yet, the tale of Noah. We’ve seen him build the ark and now it’s time for the first look at the man himself, played by Russell Crowe. Below one can see a bit of his weathered costume as the New Zealand-born Australian actor plays his usual rugged self. Crowe has a major next few years coming up with this film, WB’s Man of Steel, and this fall’s Les Misérables. Check out the still below via USA Today. Co-written by Ari Handel and Aronofsky, the film portrays the titular Biblical hero as “a man who loves Earth and all of its animal inhabitants, but has become disillusioned with the way humans have treated their planet.” It is also said to focus on Noah’s alcoholic tendencies, but it won’t go the usual dark Aronofsky mile, as this time it will be a PG-13 journey.