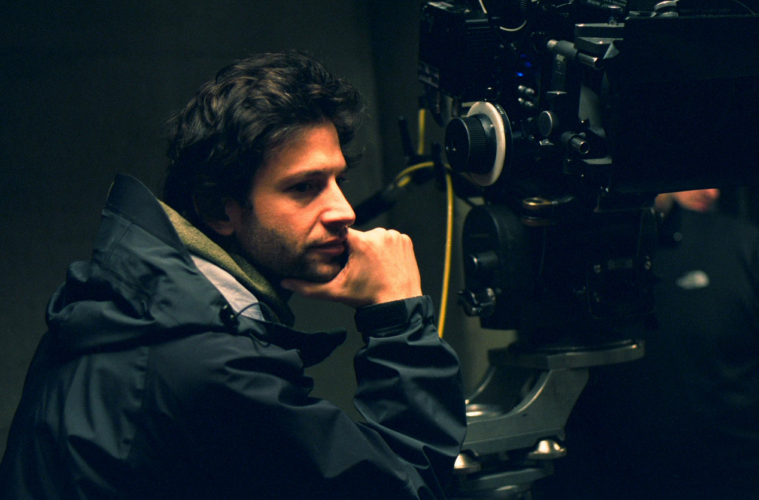 Although production has been underway for some time in Pennsylvania, this morning we’ve finally got our first look at the main trio in Bennett Miller‘s Moneyball follow-up Foxcatcher. Written by E. Max Frye and Dan Futterman, the true story brings together a stellar ensemble including Steve Carell, Channing Tatum, Mark Ruffalo, Sienna Miller, Vanessa Redgrave and Anthony Michael Hall.  Our lead character is millionaire and schizophrenic John du Pont (Carell), who builds a wrestling training facility on his estate (called Team Foxcatcher). Things take a wild turn when he murders Olympic gold medal-winning wrestler  and longtime friend David Schultz (Ruffalo).

As we can see in these first look set photos of the production, which is continuing at Washington & Jefferson College (around 30 minutes south of Pittsburgh), a few of our leads have undergone quite the appearance change. While Tatum looks fairly normal, a nearly bald/greying Steve Carell has considerably thinned down, as we’re privvy to an early on-set poster made for the film. We’ve also got an image of Ruffalo, who looks far removed from his Bruce Banner character this summer in his wrestling outfit. Check out the images below for one of our most highly-anticipated films of 2013.

Note: Photos removed at the request of the studio.