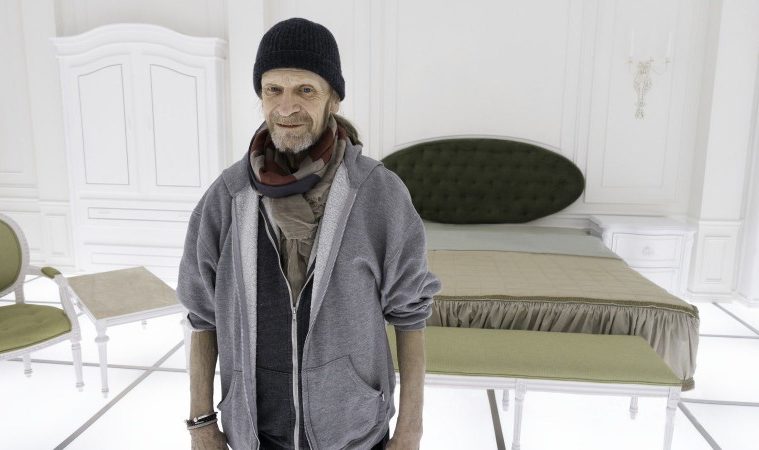 A week before Stanley Kubrick’s 2001: A Space Odyssey gets a 50th anniversary theatrical release, featuring an unrestored 70mm print, a documentary that captures his right-hand man, Leon Vitali, will arrive. While it isn’t necessarily the most polished production, it’s still a worthy angle on a different side of Kubrick’s production process. Ahead of a release in mid-May, Kino Lorber has now unveiled the first trailer.

Kyle Pletcher said in his review from New York Film Festival last fall, “Purely as a document and examination of Vitali’s tireless dedication to Kubrick’s vision and legacy, Filmworker is a sufficiently insightful and informative piece, bringing light to the auteur’s profoundly virtuosic filmmaking approach.”

Leon Vitali was a rising British television actor when Stanley Kubrick picked him for the role of Lord Bullingdon in Barry Lyndon. That first encounter with the famed auteur proved decisive — he swiftly resolved to devote the rest of his life working for the director, this time behind the scenes, and took on just about every job available: casting director, acting coach, location scouter, sound engineer, color corrector, A.D., promoter, and eventually restorer of Kubrick’s films. Tony Zierra’s affecting documentary profiles the devoted “filmworker” — Vitali’s preferred job title — as he enthusiastically recounts his days with the notoriously meticulous, volatile and obsessive director. The experiences brought both tremendous sacrifice and glowing pride. Filmworker celebrates the invisible hands that shape masterpieces, reminding us that behind every great director, there is a Leon Vitali. – Telluride Film Festival

Filmworker opens on May 11.