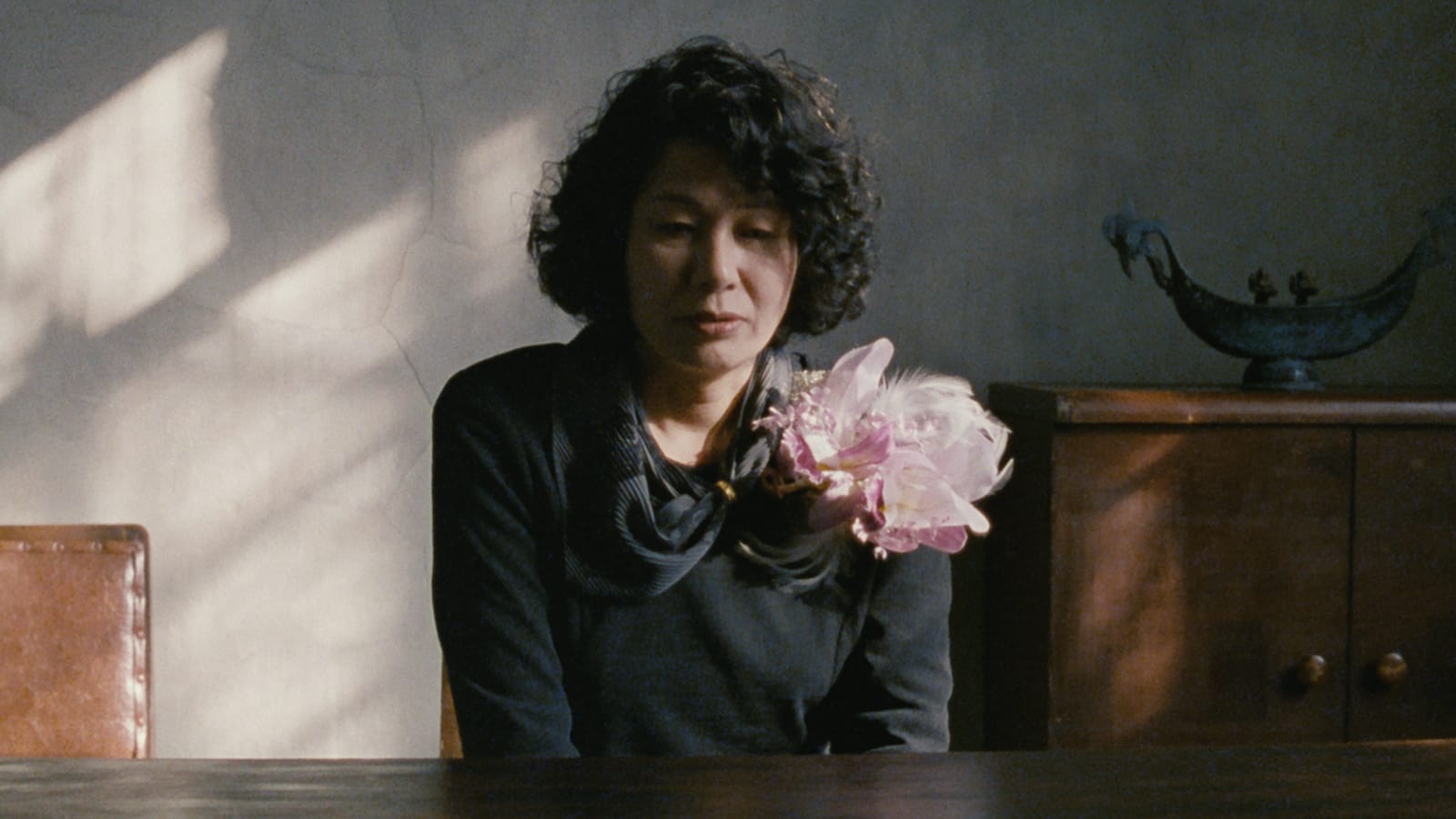 The Criterion Collection have unveiled their August 2021 lineup and while it’s a bit of a lighter month with only four releases, there are a few stand-outs. Hirokazu Kore-eda’s greatest achievement After Life, which imagines the single memory one would take with them into eternity, will arrive in the collection.

D. A. Pennebaker’s immersive documentary Company, exploring the making of Stephen Sondheim’s musical, is also coming in August. Michael Snydel and Kyle Turner recently discussed the film on Intermission, and one can listen to the conversation below.

Andrzej Wajda’s landmark Polish war drama Ashes and Diamonds will receive a Blu-ray upgrade and, lastly, just in time for No Time to Die, Cary Joji Fukunaga’s Beasts of No Nation will mark another Netflix release for Criterion. Here’s hoping the promised release of Mati Diop’s Atlantics and the potential debut of Orson Welles’ The Other Side of the Wind on the label are around the corner.

Check out the covers below and more info on Criterion’s site.