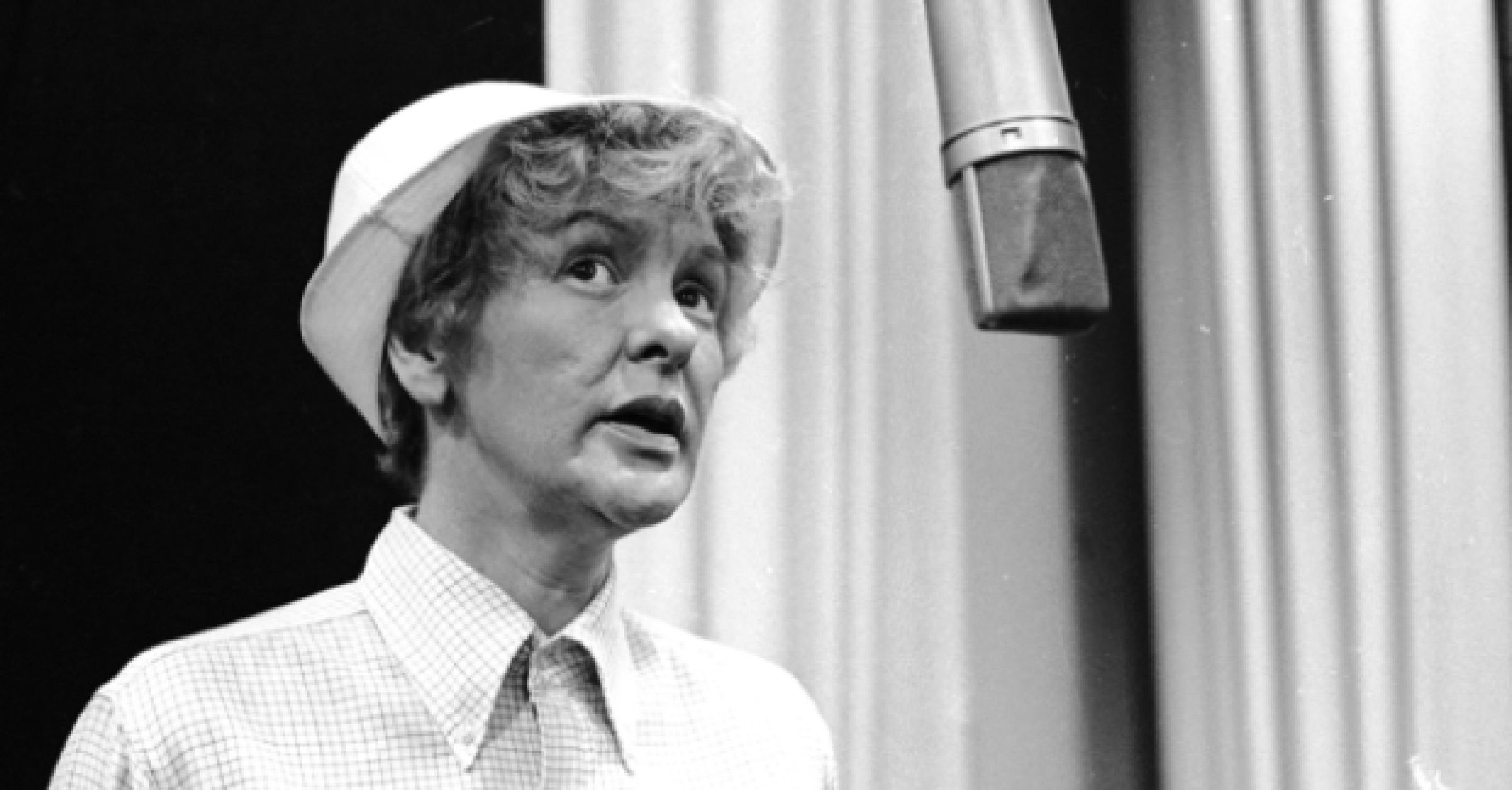 For our eighth episode, I talked to film critic Kyle Turner, about D.A. Pennebaker’s 1970 documentary Original Cast Album: Company, which is exclusively available on The Criterion Channel. Originally conceived as a pilot, the film recounts parts of the laborious 16-hour recording process of the cast album for Sondheim’s musical Company. Of a piece with Pennebaker’s other cinematic explorations of larger-than-life personas like Dont Look Back and Monterey Pop, it’s a film that’s equally concerned with the analog processes of studio mixing and the impossibility of capturing perfection. The best exhibition of that struggle comes in the film’s climax when Elaine Stritch (as Joanne) is physically unable to perform one of the musical’s showstoppers, “The Ladies Who Lunch,” as a visibly sulking Sondheim watches in the studio.

It’s a sequence that’s been affectionately spoofed as recently as a popular episode of the Documentary Now! series and has been picked apart as meme material. As Kyle playfully muses, “It’s a moment that nearly every gay man knows” while speaking to its lingering cultural legacy. On a purely cinematic and musical level, it’s a magnificent scene––but it’s also a compact metaphor for the paradox of perfection. Appropriately, our Intermission conversation focused on the mutability of the text and how its many ambiguities harmonize with its fixed elements.

Parts of the conversation covered common Sondheim- and Company-related questions like Bobby’s perceived––or at least intuitable––queerness or the linguistic gymnastics of the lyrics. But we also found time to discuss commitment as it relates to living in New York, how being a film critic informs Kyle’s reading of Company, and the shifting but still relevant political questions of Sondheim’s text.