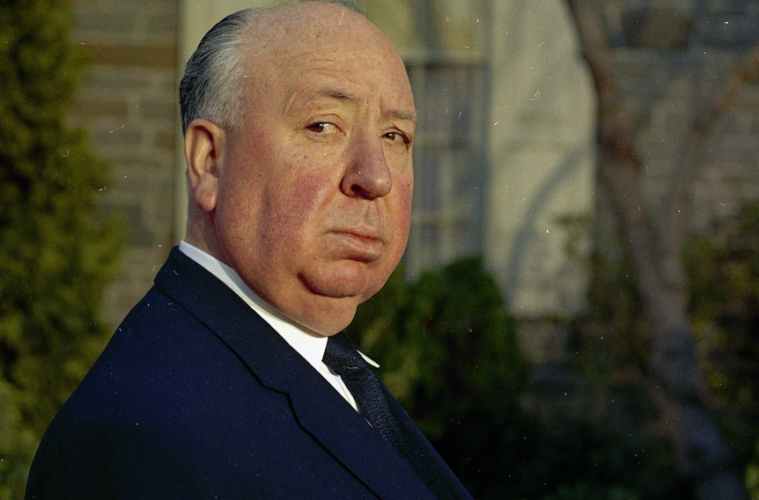 There’s no shortage of stellar interviews and documentaries when it comes to exploring the life and career of Alfred Hitchcock, but we’re always in the mood for more insight into the Master of Suspense’s filmmaking history. Today we have some of the most comprehensive, thanks to a trio of videos. First up, our friends at Cinephilia & Beyond have uncovered a feature-length documentary from 1999 titled Dial H for Hitchcock.

Narrated by Kevin Spacey, the 100-minute documentary features interviews from his daughter Pat Hitchcock, Brian De Palma, Jonathan Demme, Curtis Hanson, Robert Altman, Peter Bogdanovich, Tippi Hedren, Janet Leigh, and more cast and crew. They touch on the director’s early filmmaking struggles and his first break-out, his favorite film Shadow of a Doubt (“he loved bringing menace into a small town”), the initial lack of reception for Vertigo how he got the idea for his “nightmare” of a film North by Northwest, his surprise that audiences didn’t get the “big joke” that was Psycho, and much more.

Following that, we have a one-hour audio interview conducted by Keith Berwick in 1969 for the show Speculation. “I’m not self-indulgent, except only in terms of the manner and style of telling, with the ultimate aim of presenting it to an audience,” he says. “Now, the most important thing to me is not content – I’m not interested in photographing content – I’m interesting in using film, using the visual, and out of that, to create an emotion in an audience. Sometimes, one is often criticised, but the criticism is always on the basis of the content. Then, maybe, they go and see the film a couple of times more and they [say], “We saw things in it we never saw before.” Lastly, there’s a  a 20-minute interview from a few years prior, 1966, in which he provides the choice quote, “I deal in nightmares and nightmares have to be awfully vivid.”

Check out all three videos below to learn more about the director’s process. Note: If the below video doesn’t work, watch it at the source.