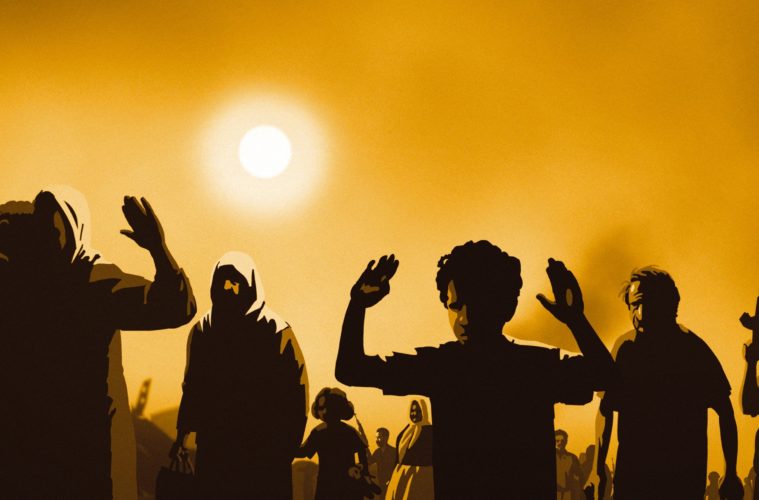 Several years after its release, people still debate the many facets fueling Ari Folman‘s Waltz with Bashir. Just recently, a video essay entitled Waltz with Bashir: Echoes of a Forgotten Past considered the many points of this film’s ethical boundaries — what it represents, how it represents that, and what ethical lines can be drawn from this.

Not that it’s a collection of finger-wagging on someone’s part; this is also a way of splintering a view of the film, weighing its emotional register as much as the means through which Folman creates them. In only nine minutes, it captures so much of the knotty mess that Bashir can leave in one’s mind.