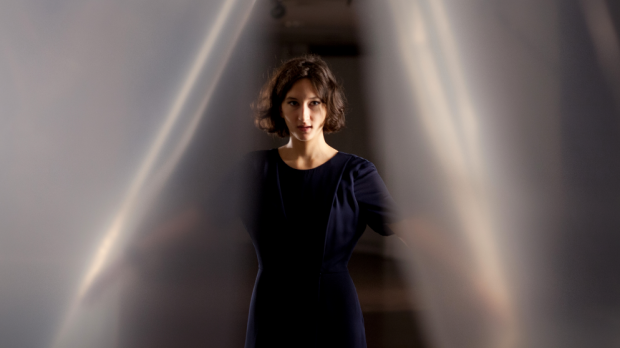 It reportedly had to fight tooth and nail for festival placement of any kind, yet few titles on last fall’s circuit earned praise like that bestowed upon Bertrand Bonello‘s galvanizing Nocturama. A picture caught somewhere between the nastier side of Robert Bresson and more melancholy inclinations of George A. Romero, it follows a group of teens determined to coordinate a series of bombings throughout Paris — which indeed made the movie a difficult sell mere months after ISIL-sponsored attacks on the very city, and continues to make it more hot-button than anyone could’ve anticipated.

But it’s getting a U.S. release this summer from Grasshopper Film, who have let us premiere Nocturama‘s rapid-fire, fear-drenched domestic trailer. If you’re even the slightest bit intrigued by what’s seen therein, you’ll want to give this picture a shot: as I said in my review out of TIFF, “As much as I admire Nocturama (answer: an awful lot), locating exact points of admiration proves difficult when its pleasures are so purposefully alienating and bitter. But there are times and places where that’s precisely the right thing; I’m grateful for an opportunity to indulge.”

Watch the preview below, along with a recent talk with the director, and read our interview with Bonello here.

The new film by Bertrand Bonello (Saint Laurent, House of Pleasures) is a terrorism thriller like no other, recalling Robert Bresson’s The Devil, Probably as much as it does George A. Romero’s Dawn of the Dead. We first follow a group of tense, shifty adolescents as they prowl the streets and subways of Paris, learning through carefully delineated sequences that they’re already well underway with a bombing plot. And then it becomes something familiar, yet altogether different, as these subversives tuck away inside a shopping mall and lose themselves in consumer culture — clothes, televisions, toys, and a stirring soundtrack that includes Blondie, Chief Keef, Shirley Bassey, Bonello’s menacing electronic score, and Willow Smith. Will they survive the unseen, encroaching authorities? Or, as the walls close in, will they even survive each other? Nocturama presents no easy answers; what it does offer is one of the 21st century’s most stirring cinematic experiences.

Nocturama begins its U.S. run on August 11 at the Film Society of Lincoln Center and Metrograph, with a national roll-out to follow.