Exclusive Trailer for The Green Years Restores a Lost Masterwork 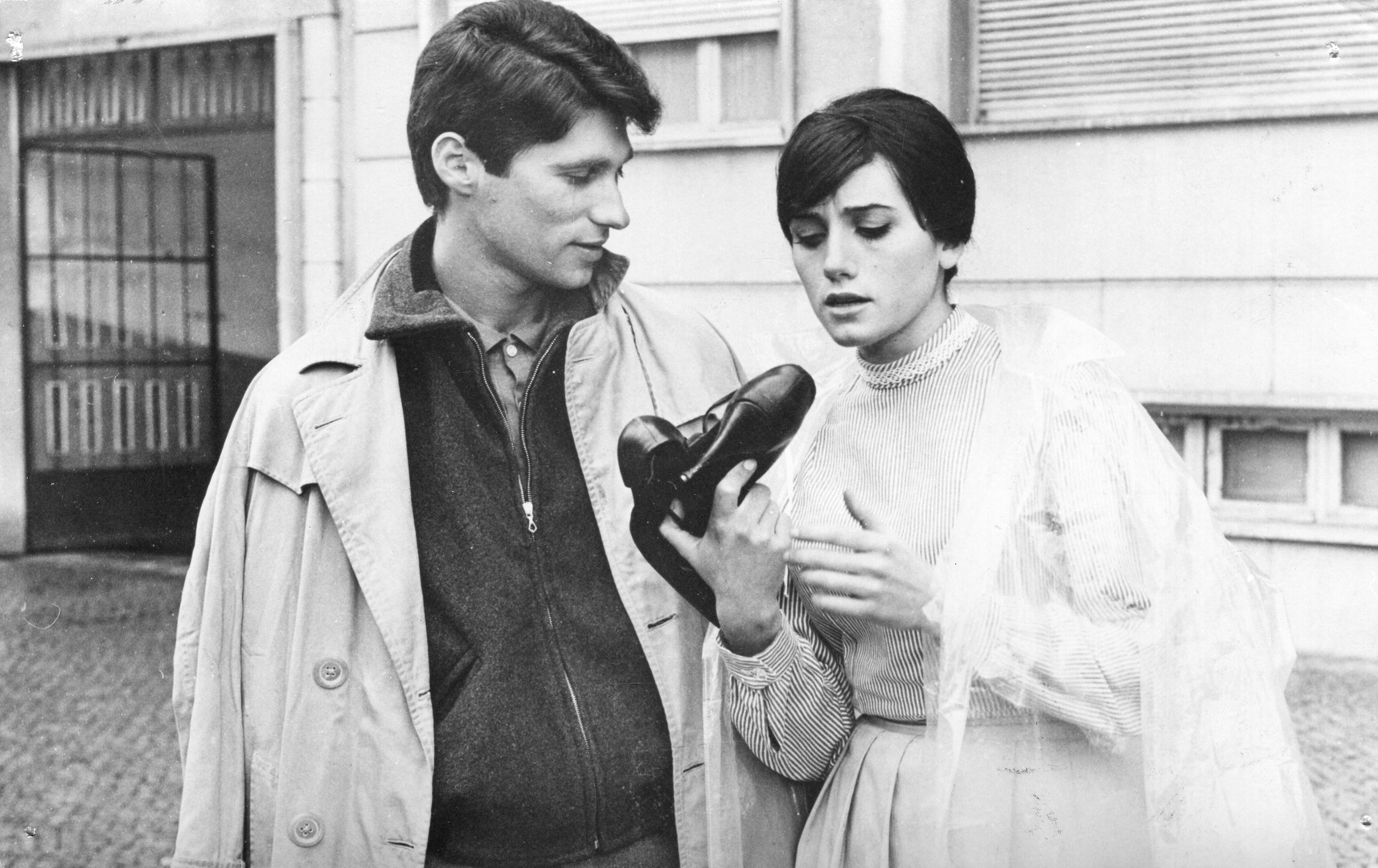 A figure whose deserved place in the European canon never came, Portuguese filmmaker Paulo Rocha is getting a second look. This August, Grasshopper Film will make available his first two features, The Green Years and Change of Life, debuting 4K restorations overseen by the Portuguese Cinematheque and Pedro Costa. We’re proud to debut a trailer for The Green Years that shows the fruit of these labors—a vivid, enticing window into the early days of a new wave.

A colleague of Jean Renoir and Manoel de Oliveira—the latter quoted here—Rocha began his career with a thorny love story not at all unlike another new wave kickstarter, Le Beau Serge, photographing Lisbon in both its modernity and old-world habitat. Watching The Green Years recalls the early days of one’s cinephilia, when entire worlds opened with a new name, a new country, and the incessant desire to see more.

Watch the trailer below ahead of the film’s August 7 premiere:

Nineteen-year-old Julio heads to Lisbon from the provinces and gets a job as a shoemaker for his uncle Raul. But when he meets Ilda, a confident young housemaid who becomes a regular shop visitor, his working-class values collide with the bourgeois trappings of modern life. Never before released in the U.S., Rocha’s debut, gloriously shot in black-and-white, is an extraordinary and haunting coming-of-age film. Winner of Best First Film at the 1964 Locarno Film Festival.

The Green Years will premiere in Virtual Cinemas on Friday, August, 7. You may find a list of theaters here.