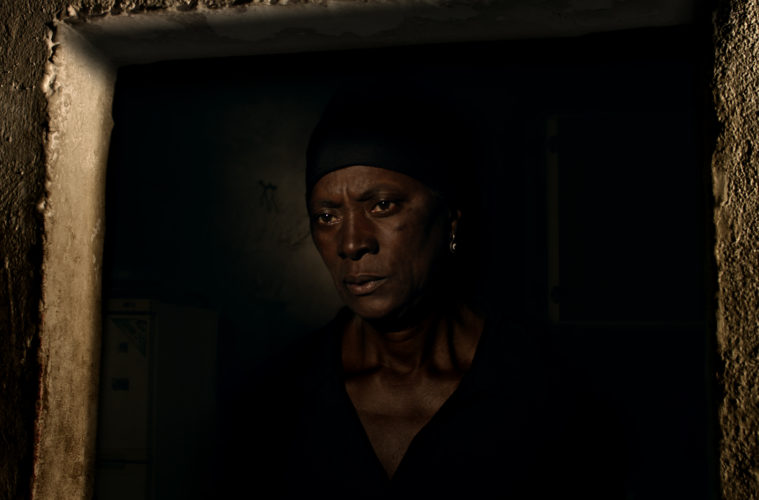 From Horse Money to Colossal Youth and beyond, Pedro Costa has consistently impressed with his enigmatic and austere works, turning his camera to the disenfranchised and marginalized with his signature docufiction style. Working in Lisbon throughout his career, his masterful newest film Vitalina Varela is a part of the tradition. The winner of the Golden Leopard and Best Actress at the Locarno Film Festival and an official selection at NYFF and TIFF, Grasshopper Film has unveiled the first trailer for the film in anticipation for Sundance debut, and with a release to follow starting February 21 at NYC’s Film at Lincoln Center.

Continuing the informal trilogy he began in Colossal Youth, Costa turns his focus to an older woman Vitalina Varela, (playing herself) who travels to Lisbon to find the husband who left her twenty-five years ago, only to discover that he’s been dead for three days. The film then follows her emotional state as she tries to unveil the reasons for her husband’s desertion by uncovering his secrets.

Our review written by Rory O’Connor praises the film, saying, “Costa’s style is at once aesthetically unique and thematically contemporary while also–despite his use of digital imagery–clearly the work of a great cinematic classicist. Much of the tremendous power and awe of Vitalina Varela comes from that counterpoint and the seriousness of the performances. It is a staggering picture, amongst the best of the year.”

Vitalina Varela opens on February 21 at NYC’s Film at Lincoln Center and expands in the weeks to follow.