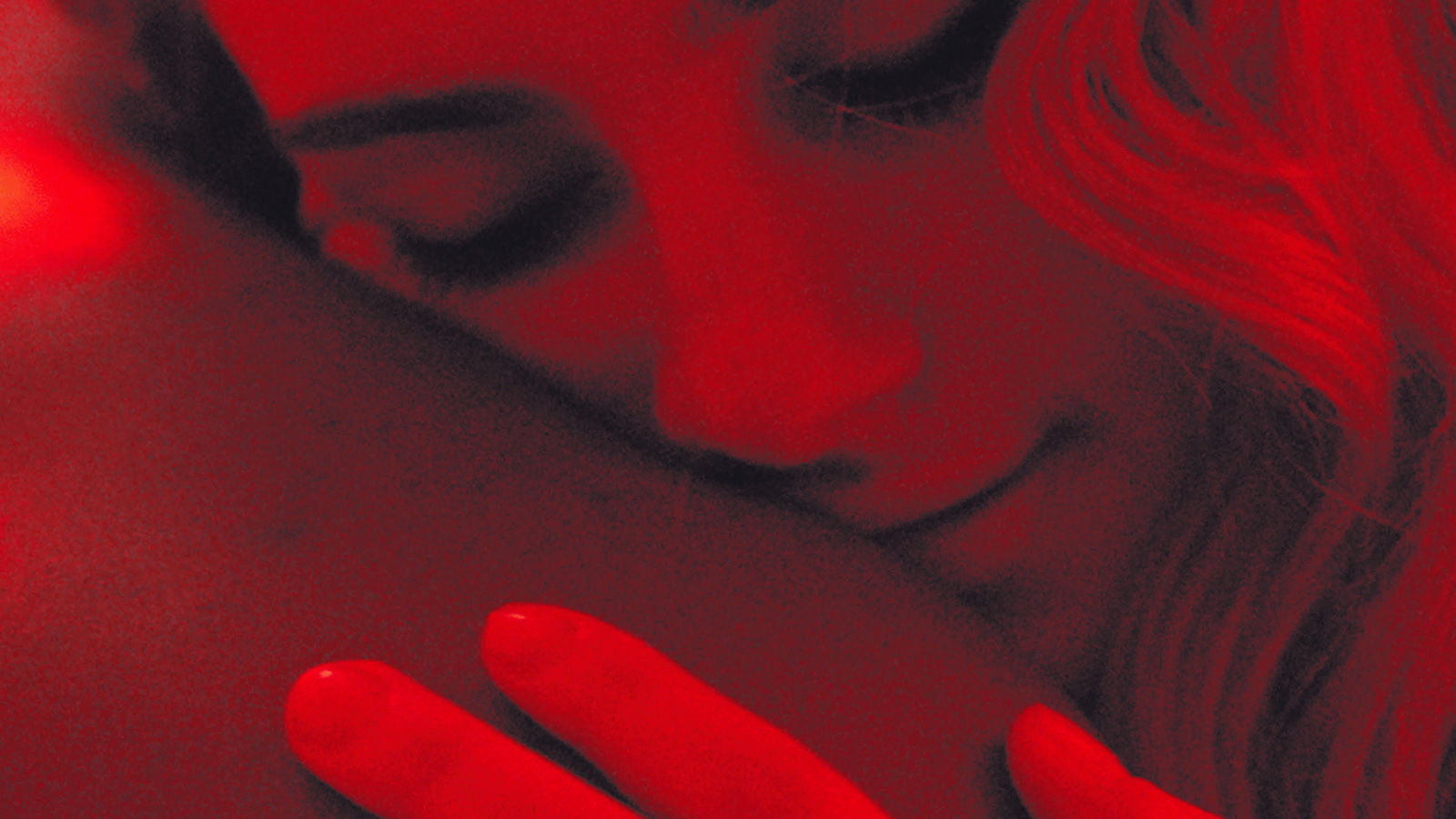 A selection at last year’s Tribeca Film Festival and Deauville American Film Festival, the drama The Violent Heart will be debuting this month, and we’re pleased to premiere the poster and a new clip. Set for a February 19 release via Gravitas Ventures, The Young Kieslowski director Kerem Sanga’s latest feature stars Grace Van Patten (Under the Silver Lake, Meyerowitz Stories, Tramps) and Jovan Adepo (Watchmen, When They See Us, Fences) in a southern gothic-inspired Romeo & Juliet story set in the American heartland as we follow the relationship between Daniel, whose sister was murdered fifteen years prior, and high school senior Cassie.

“The main character in this movie has had some violent experiences in his life,” writer-director Kerem Sanga tells us. “He’s witnessed a murder, he’s gotten into fights, and as a teen he went to prison. But intrinsically he’s a non-violent guy who’s been more of a victim of fate. So my intention was to show this guy at a good time in his life, when he’s taking positive steps in his life, which include striking up an innocent romance with a girl in town. But then as their relationship intensifies, so too does the threat of future violence. So I like this poster a lot because for me it conveys the intensity of their relationship as well as its attendant dangers.

The Violent Heart opens on February 19 in theaters and on demand.