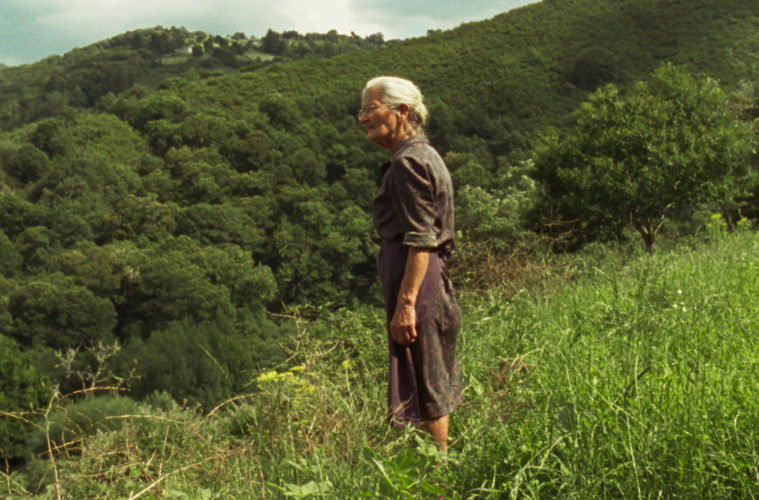 Quickly establishing themselves as one of the premier indie and foreign distributors, KimStim has released some of the year’s best films, including An Elephant Sitting Still, Too Late to Die Young, and The Plagiarists. We’re now pleased to exclusively announce they’ve acquired all U.S. rights to another festival favorite this year, Oliver Laxe’s Fire Will Come.

The director’s follow up to his Cannes prize-winner Mimosas is a hypnotic, slow-burn drama about life in a rural village threatened with extinction in the ruggedly beautiful Galician mountains. Set for a theatrical release, followed by a digital release, in mid-2020, Ian Stimler of the Brooklyn-based KimStim negotiated the deal with Agathe Mauruc of the Parisian film sales company PYRAMIDE INTERNATIONAL.

A jury prize winner at Cannes this year, Ed Frankl said in our review from the festival, “Laxe knows how to create a grounded, taut drama with a real sense of time and place. His opening sequence, a foggy, ethereal nighttime scene where diggers bulldoze giant Eucalyptus trees is infused with foreboding in a tangible natural terrain that towers over human activity. This is a region exposed to the elements, where people submit to nature as if it’s a greater power. Fire Will Come is, it should be no surprise, a prophetic title, and that’s part of the tension that Laxe carefully ratchets up.”

Check out an international trailer and new synopsis below.

The first film in the Galician language selected at Cannes, where it won the Un Certain Regard Jury Prize, this lush, devastating film is at once a touching portrait of a mother and son, and of nature as both haven and threat.

The film begins as Amador Coro (Amador Arias), weathered and weary, returns to his family home in the mountains of rural Galicia. Having served prison time for arson, he is completely ostracized from his community except for his mother Benedicta (Benedicta Sánchez) and their three cows. While Amador and Benedicta try to resume a quiet, normal life, the aggressive hostility of locals begins to take its toll.

Fire Will Come is magnificently shot on 16mm film, in a muted palette befitting its woodsy and misty locale, by master cinematographer Mauro Herce (Endless Night). Profoundly empathetic, and simmering until it roars, Fire Will Come culminates in one of recent cinema’s most explosively grand finales.