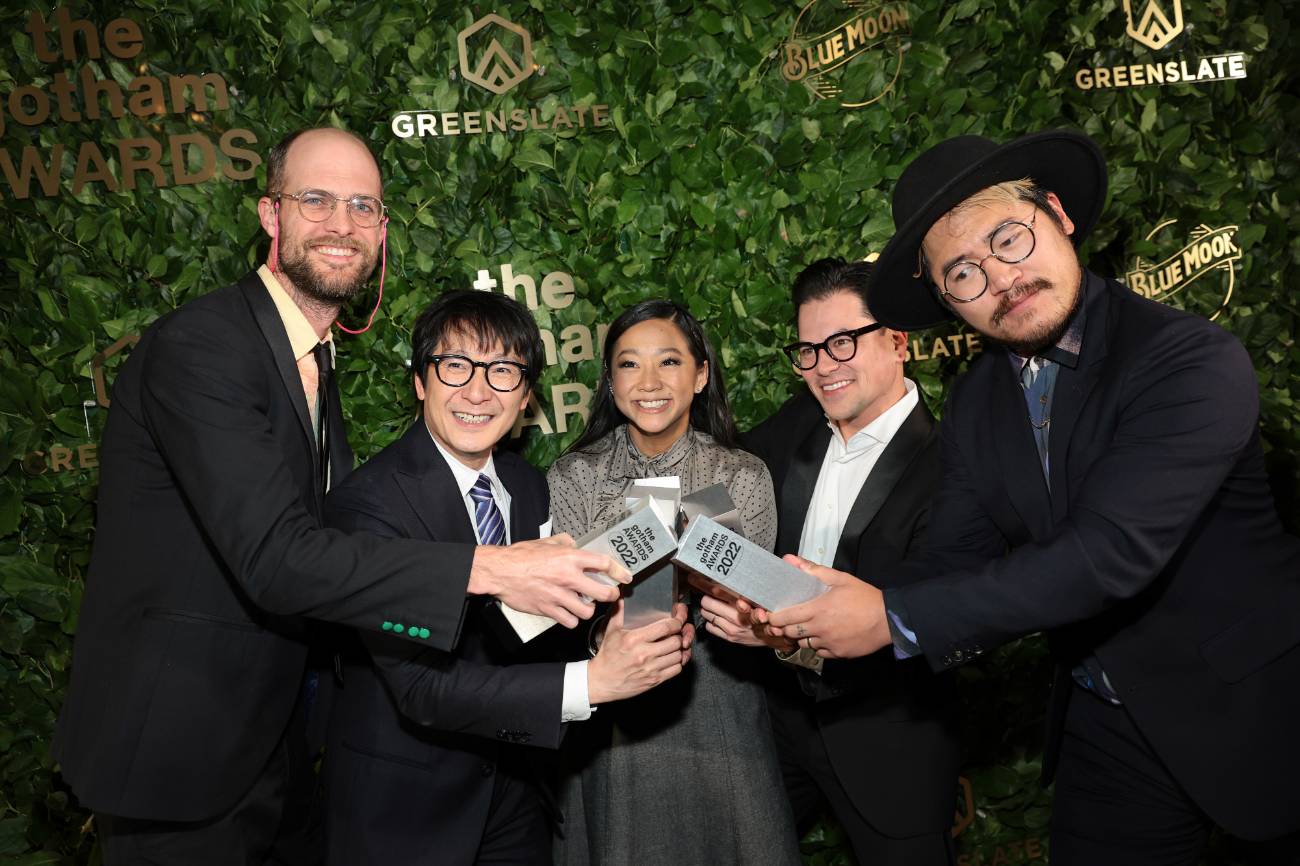 The first major awards ceremony of the year took place tonight, with The Gotham Film & Media Institute hosting the 32nd Annual Gotham Awards at Cipriani Wall Street in New York City. Leading the pack of winners was Everything Everywhere All at Once, which picked up Best Feature, while its star Ke Huy Quan picked up a trophy, alongside Danielle Deadwyler (Till), Gracija Filipovic (Murina), Charlotte Wells (Aftersun), Todd Field (Tár), All That Breathes, and Happening.

Check out the film winners below, along with a stream of the ceremony.

Everything Everywhere All at Once

Danielle Deadwyler in Till

Ke Huy Quan in Everything Everywhere All At Once

For Breakthrough Performer, presented by Radhika Jones and Jeffrey Sharp