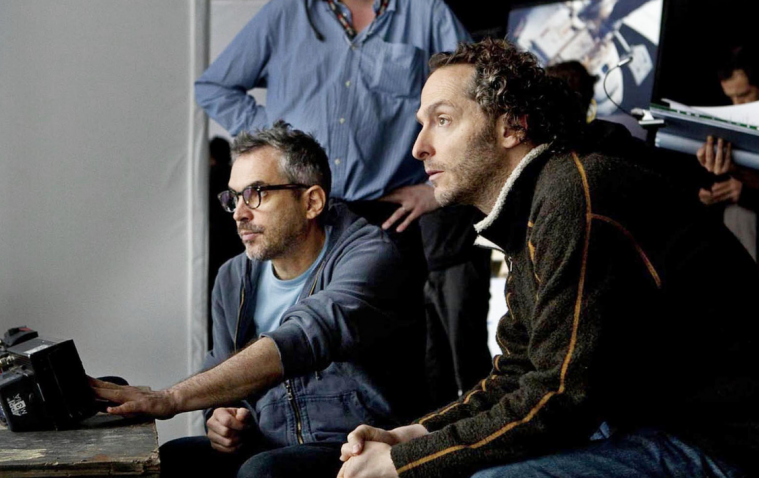 On the heels of yesterday’s news that Robert Elswit will be reteaming with Dan Gilroy after Nightcrawler for the Denzel Washington-led drama Inner City — presumably counting him out of Paul Thomas Anderson‘s next feature, shooting around the same time — we have more enticing cinematography-related updates, and we’ll start with the most expected first.

After working on all of his films except for Harry Potter and the Prisoner of Azkaban, three-time Oscar winner Emmanuel Lubezki will reteam with Alfonso Cuarón for his next project. It was revealed earlier this month that the Children of Men and Gravity director would be heading back to his roots for a drama that chronicles a year in the life of a middle-class family in Mexico City in the early 1970s. With shooting to kick off this fall, an Instagram post (seen below) informs us that Lubezki is already underway with camera tests for the film. As we await casting for the film, check out our feature on how Lubezki is shaping the landscape of modern film. Next up, Bradford Young, the immensely talented cinematographer behind Ain’t Them Bodies Saints, Selma, and A Most Violent Year, has just secured his biggest gig yet. Kris Tapley has confirmed he’ll be shooting Phil Lord and Chris Miller‘s Han Solo prequel film. Set to begin production in January ahead of a May 25, 2018 release, the film stars Alden Ehrenreich in the lead role, but no other casting has been confirmed.

Young’s latest work can be seen in Arrival, proving he is well-equipped to handle large-scale sci-fi, but it’ll be interesting to see how he transitions from Villeneuve’s stark, detached style to Lord and Miller’s more vibrant pop sensibilities, if they decide to continue that route with their Star Wars film.

When it comes to deciding projects, Young told us, “The big chunk for me is when I meet this person, is this somebody I want in my life after we finish the process because film is a process. It’s arduous. It’s contentious. It’s a struggle. It’s beautiful. At the end it forges enemies and it forges friendships, so my requirement, top of the charts, top of the pyramid of requirements is that I can have a relationship with this person after I finish the process.”