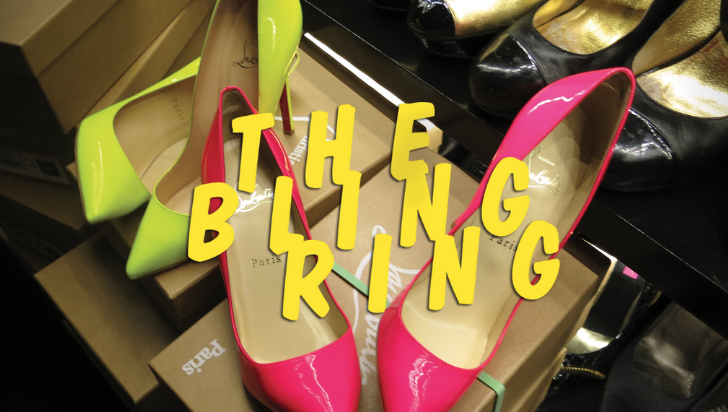 After choosing Venice for the launching ground of her last effort Somewhere, hopefully similar success is in store for Sofia Coppola‘s follow-up, The Bling Ring. As that film brought up the top prize of the Golden Lion, her latest work will officially be playing out of competition at Cannes in the Un Certain Regard category and now we’ve got a brand new look at the drama.

Following a teaser and clip, distributors A24 have now released the full-length trailer for the project, which follows Emma Watson leading our titular group of teenage criminals, backed by Taissa Farmiga, Israel Broussard, Katie Chang, Claire Pfister, and Georgia Rock. Coming from the Vanity Fair article The Suspects Wore Louboutins, the true story focuses on a nefarious group who, in real-life instances, stole thousands to millions of dollars worth of belongings from celebrities such as Paris Hilton, Orlando Bloom, Rachel Bilson and Lindsay Lohan. Check out the new look below.