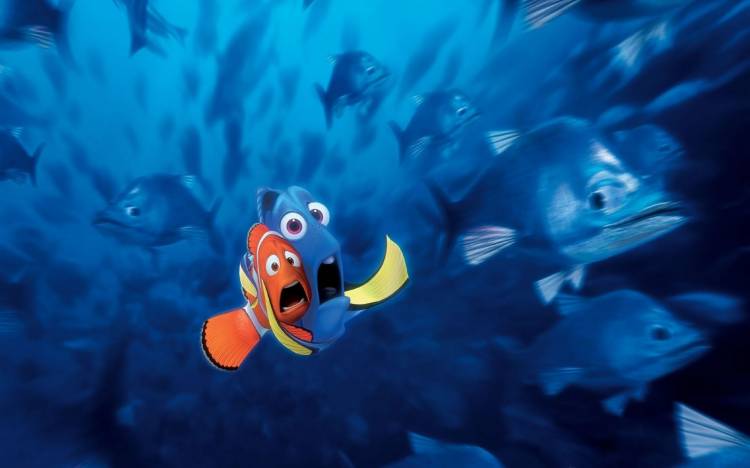 While I’m sure many cast members will be returning for Andrew Stanton‘s Finding Nemo 2, we’ve got the first confirmation today. The Hollywood Reporter lets us know that Dory is back, as Ellen DeGeneres is in talks with Disney/Pixar to join the project, marking her first feature film role since that 2003 project.

We got word earlier this summer that Stanton would be back to helm, following his disappointing John Carter earlier this year and making perhaps the safest career move possible. It’s also been revealed that New Best Friend writer Victoria Strouse is on board to script the film. While no story has been revealed yet, we do know that Stanton had a concept that studio adored, so could there be a newfound focus on our blue tang fish suffering from memory loss?

DeGeneres was surely one of the most memorable characters in the original, so I wouldn’t be surprised if this film features her more prominently. The only other tidbit we have is that Pixar is aiming for a 2016 release, something that certainly makes sense after they are booked with Monsters University next year, The Good Dinosaur in 2014 and The Untitled Pixar Movie that Takes You Inside the Mind following that.

What do you want to see in a Finding Nemo sequel?