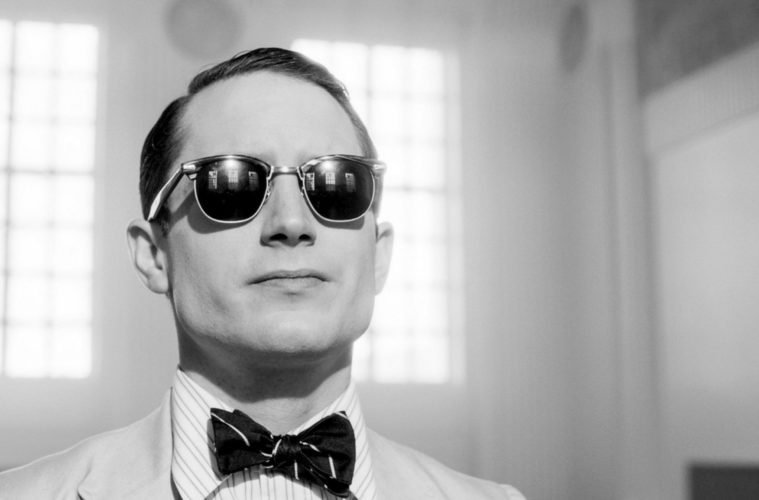 While its title is mercifully borrowed from a line by the poet, an upcoming biopic could have easily gone by, “My Week With Dylan Thomas.” Set Fire to the Stars, directed by Andy Goddard, follows John Brinnin (Elijah Wood) as he takes a week-long trek with the iconic Welsh poet (played by Celyn Jones) through America in 1950.

We’ve now got the first trailer ahead of a U.K. release early next month (no U.S. date yet) and it looks fairly gorgeous with its black-and-white approach, along with a soundtrack by Gruff Rhys. As of late, Wood has picked a number of interesting projects, including Grand Piano and Open Windows, and this looks to be another to seek out. Also starring Shirley Henderson, Steven Mackintosh and Kelly Reilly, check out the trailer and poster below thanks to The Guardian.