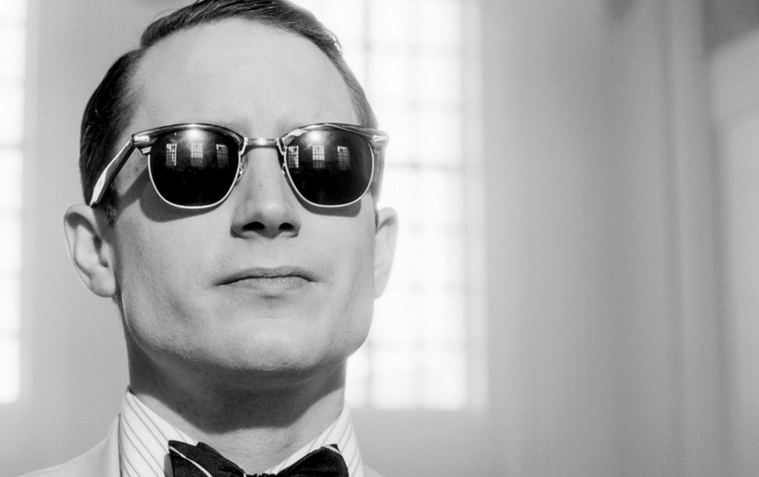 Elijah Wood Follows His Idol In U.S. Trailer For ‘Set Fire to the Stars’ Andy Goddard, most well-known for his television directing (Downton Abbey, Torchwood, and the Hugo award-winning Little Sisters)  made his feature-length directorial debut with the semi-biographical drama Set Fire to the Stars back the Edinburgh Film Festival in 2014. If you are wondering why the film is back in the spotlight now, it’s because the movie is finally making its way across the Atlantic to the U.S.

Set Fire to the Stars takes place in the 1950s and follows Elijah Wood as John Malcolm Brinnin, a poet and literary scholar, who has made it his goal to travel to the U.K. and convince his idol, legendary poet Dylan Thomas (played by Celyn Jones), to make his first trip over to America. Thomas, tormented by his situation and an infamous drunk, forces Brinnin to act drastically and relocate Thomas to a private retreat to get him prepped and up to snuff for his first appearance in the U.S.

Based on true events, Elijah Wood stars as John Malcolm Brinnin, the New York academic who brought Dylan Thomas to America. Actor/co-writer Celyn Jones plays the volatile celebrity poet – tormented by anonymity, alcohol and the abyss – who scandalized the Manhattan literati of the Fifties and challenged Brinnin’s hero worship of his work. In the face of the Welsh poet’s wilder excesses in the Big Apple – angel, beast and madman – John has no choice but to hijack Dylan to a private retreat to get him ready for America. The days and nights that follow will change his life forever. Part literary biopic and – shot in cut-glass black-and-white – part love-letter to the American B-movies of the Forties and Fifties, Andy Goddard’s debut feature is both a character driven chamber piece and a cautionary tale about the fly trap of meeting your heroes.

Set Fire to the Stars opens on June 12th.