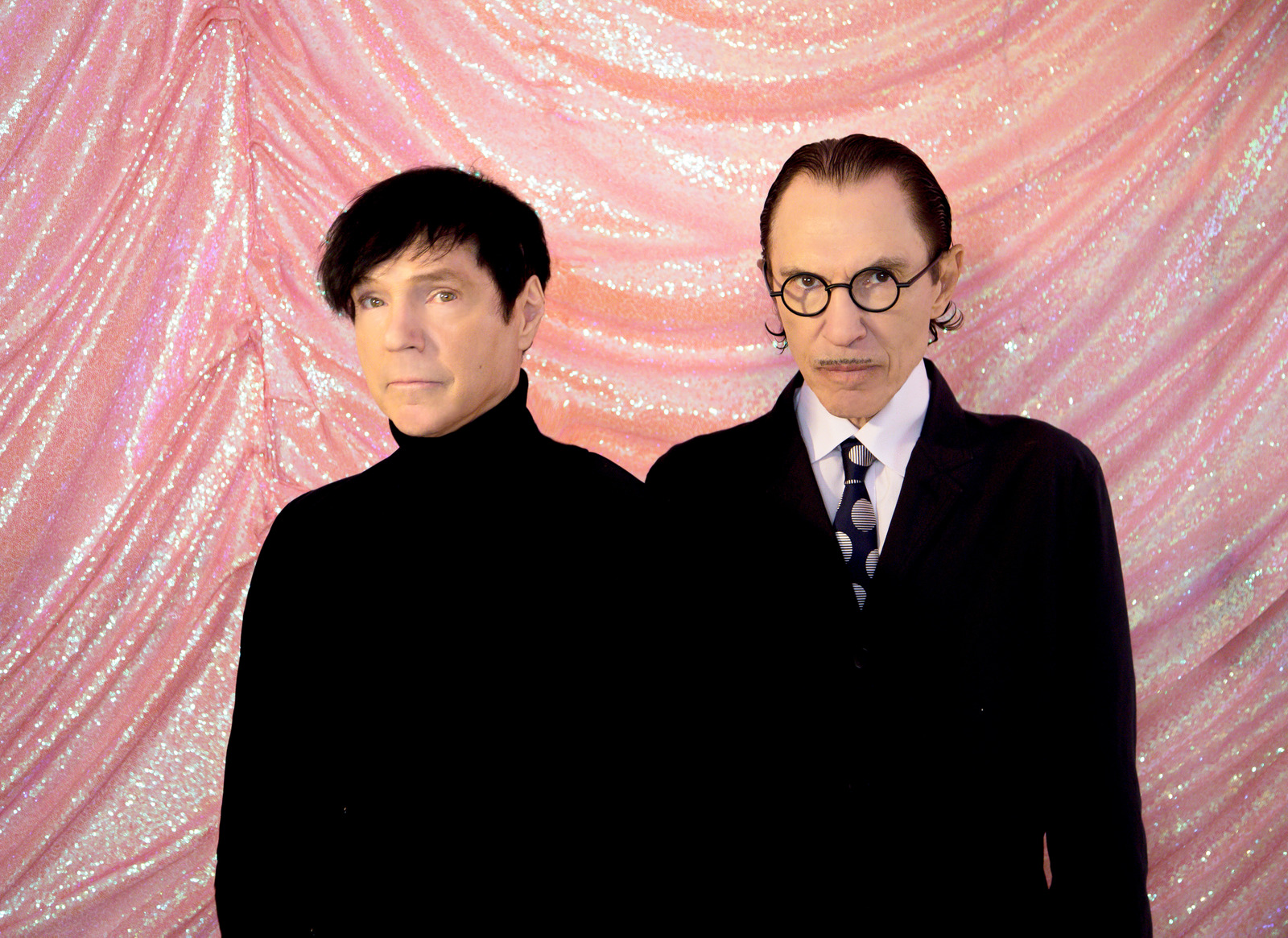 Few documentaries exude as much love and care for their subject as Edgar Wright’s first non-fiction film, The Sparks Brothers. Following the overlooked yet hugely influential music duo Ron and Russell Mael, the documentary premiered at Sundance and will arrive this summer via Focus Features, ahead of which the first trailer has landed. Featuring interviews with the brothers themselves and Wright, plus Flea, Jane Wiedlin, Beck, Jack Antonoff, Jason Schwartzman, Neil Gaiman, and more, it’s a great primer before the Sparks-penned Annette arrives later this summer––not to mention Wright’s next narrative film The Last Night in Soho.

Michael Frank said in his Sundance review, “At 135 energizing minutes of gushing interest, there’s no denying the exhaustive nature of Wright’s project. At times, it feels like the film doesn’t skip over any portions of the band’s 50-year career, and it makes one wonder how much footage the director actually cut from the film. Any sort of anger or frustration with the extended runtime or the constant praise dissipates the more one frames the documentary within their own passions, secret idols, and heroes. If the opportunity to tell the world about your favorite band presented itself, it’s hard to imagine not snapping up the chance.”

The Sparks Brothers opens on June 18.