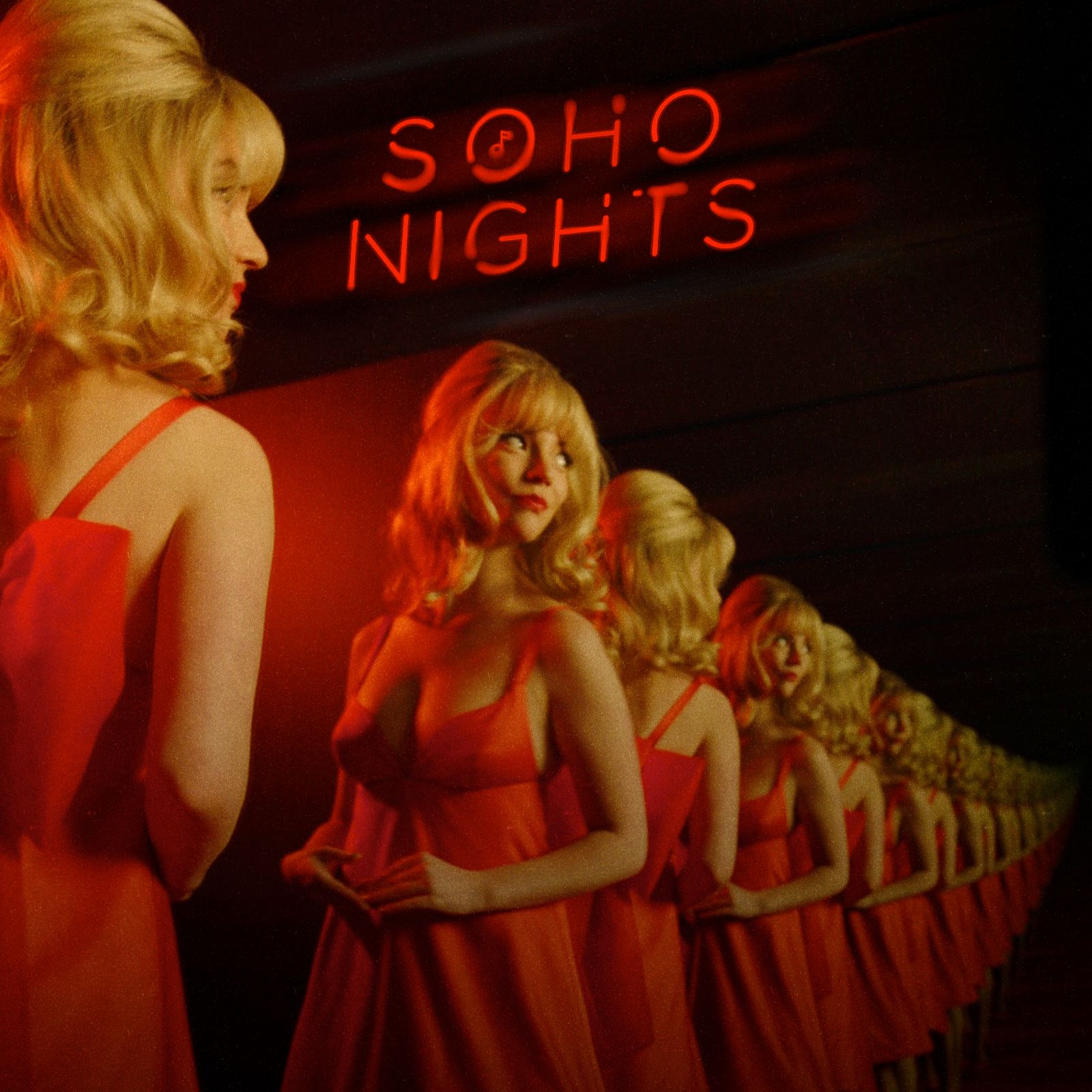 We’re now just a few weeks away from Edgar Wright’s second feature of 2021, his psychological thriller Last Night in Soho. As one can imagine, the film has a comprehensive soundtrack that brings us back to the 1960s London music scene. Ahead of the release, the director has released a 60-song playlist from the decade featuring music by The Kinks, John Barry, Dusty Springfield, The Seekers, The Honeycombs, and many more.

David Katz said in his review, “Can someone get Edgar Wright a DJ residency? Or a prime-time (or drive-time) radio slot. Few working directors are so passionate and eager to play the tunes, to fill the audio mix of their films with their voluminous record collection. In the immensely entertaining Last Night in Soho, he associates and recalls––especially if you come from or reside in the UK––the Britpop era; that time in the mid-90s where British pop music (not forgetting the Spice Girls along with Oasis and Blur) was commercially triumphant, when it wore its British identity on its sleeve in ways that ranged from prideful to nostalgic to necrophiliac (the latter word as music journalist Scott Plagenhoef described it). Also vital to recall are the overlapping cross-currents of the Euro 96 football tournament (where the “It’s Coming Home” terrace anthem and meme derives from) and Tony Blair’s controversial rebranding of the UK Labour Party. “

Listen to the playlist below.