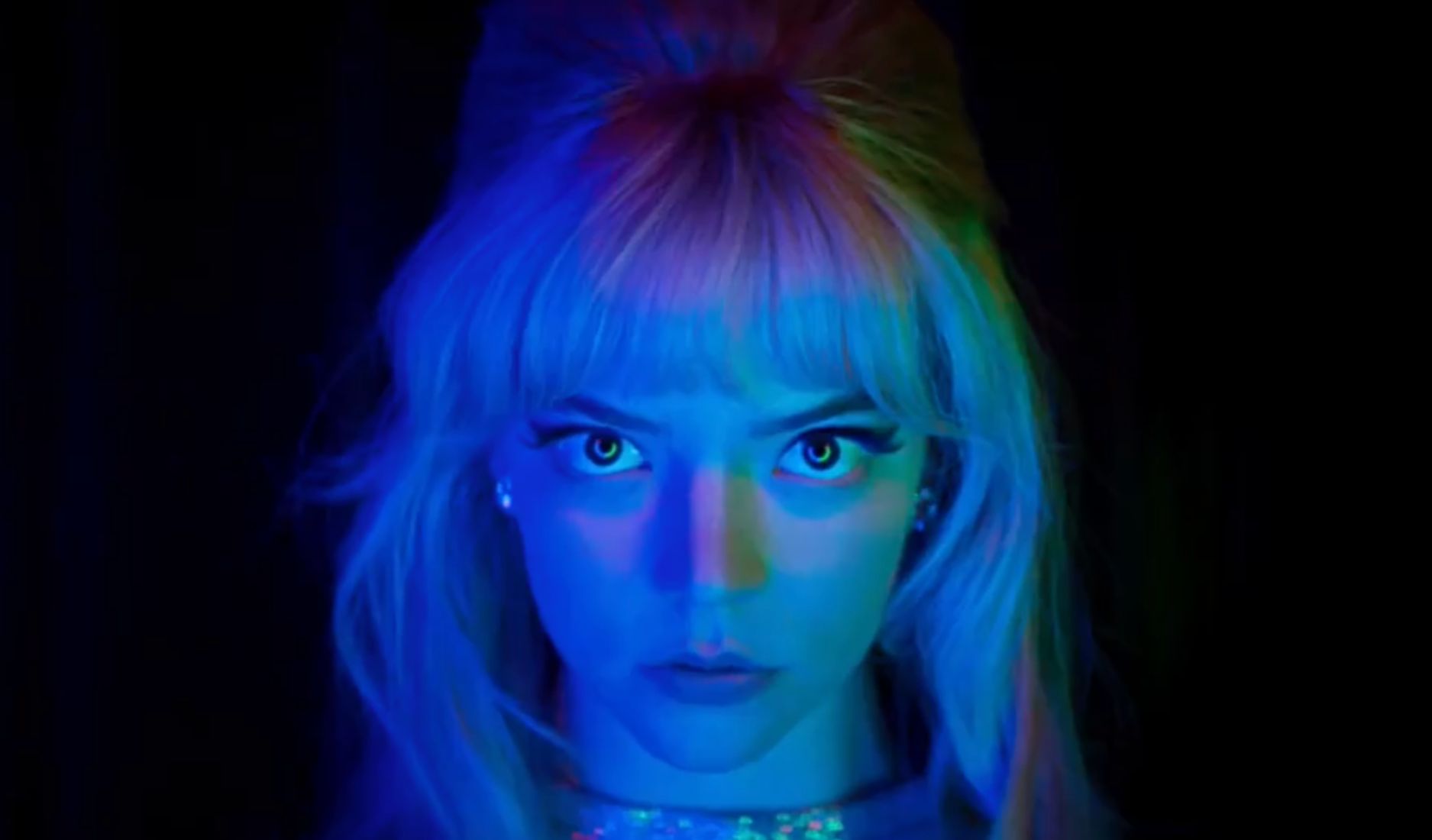 The reviews are in and signs point to “smashing” (that’s a term English people use) success. Following his delightful doc debut The Sparks Brothers, Edgar Wright goes giallo with Last Night in Soho, in which a young, fashion-obsessed girl (Thomasin McKenzie) mysteriously enters the 1960s and meets the singer Sandie (Anya-Taylor Joy); murder and mayhem ensues. With an October 29 release date still set (fingers crossed), we have a new trailer.

I’ll abstain from watching, and Wright seems to think that a decent idea himself. Instead I’ll direct you to our Venice review, where David Katz called it “a beautiful, thrilling surprise” that somehow crosses Austin Powers with Céline and Julie Go Boating.