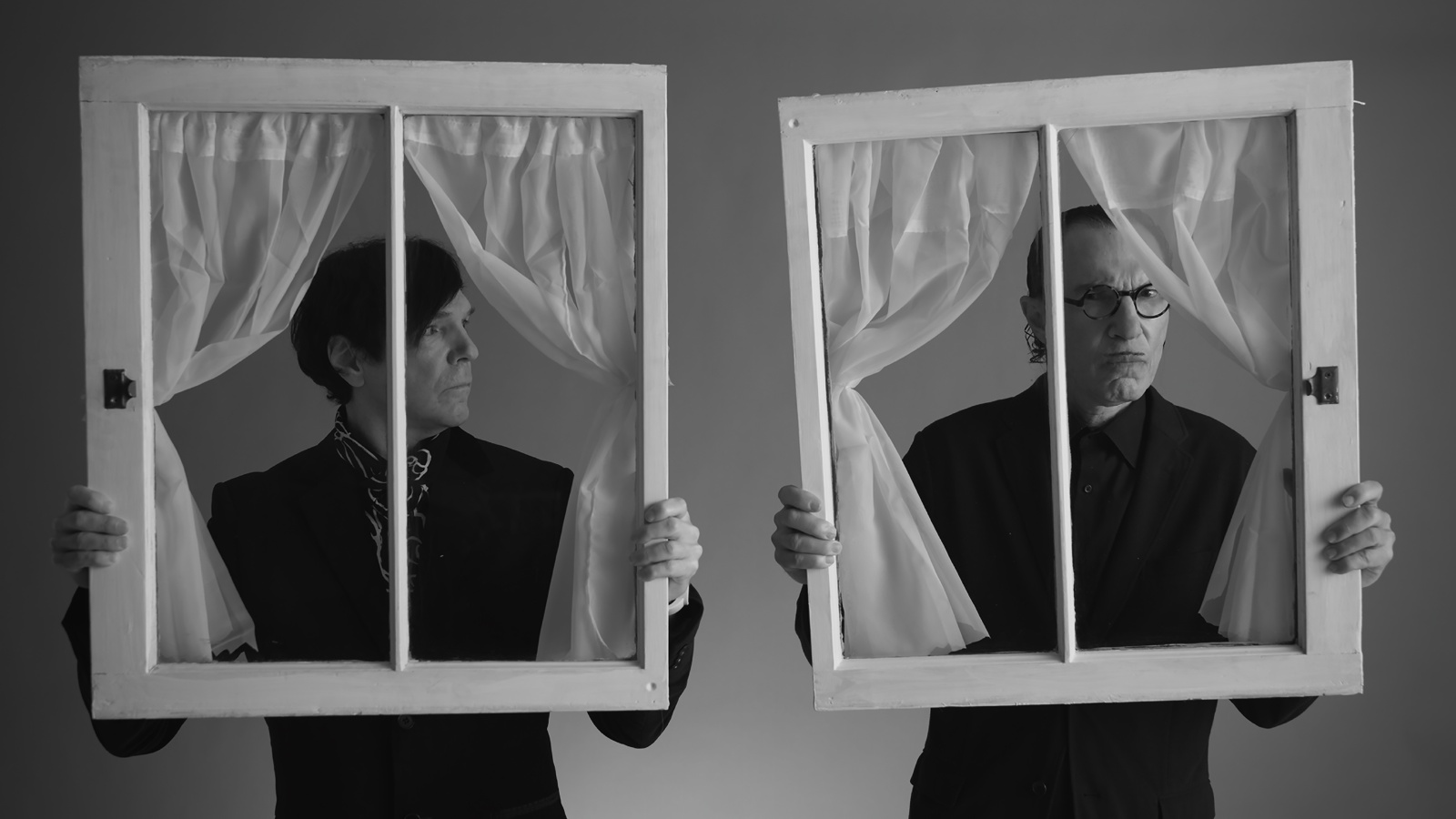 With his films growing in popularity and success––capped off by his highest earner Baby Driver––Edgar Wright received the backing to direct his first documentary, the subject of which is something near and dear to his heart (and ears). As such, The Sparks Brothers is more of a passion project than a critical look at the perenially underrated duo, who formed their band over half-a-century ago and are still making music to this day.

There’s something to be said for Wright’s sheer admiration of Sparks. He loves this band, a feeling that has clearly lasted for decades. They hold a place in his heart, and now, they have been memorialized forever on the screen. Long after Ron and Russell Mael leave the music industry––if that ever happens, willingly––this film will be available for new fans, old diehards, and the casual viewer surfing a streaming platform. In that way, Wright has given Sparks something they haven’t had in the past: a larger audience.

With interviews ranging from every past and present member of the band to actors, directors, and other musicians who have enjoyed Sparks’ music at one point, the documentary combines Wright’s classic (and fun) flourishes with heaps and heaps of archival footage. The English director uses pop culture clips far and wide, employs claymation, and utilizes a simple black-and-white, centered visual style for his interviews to tell a cleanly chronological story of their ups and downs. He’s so invested in this band that he even interviews himself––a tell-tale sign, if you needed another one by that point in the film, that this documentary isn’t taking an objective approach. His title during the interview is “fanboy” and that’s a perfect way to describe the clear euphoria Wright experienced when creating his latest work.

The journey follows Sparks during their college years, their trips and subsequent move to London, their foray as a fake British band, their time with different record labels, and their constantly changing aesthetic and musical output. It’s a wide-ranging, hyperspecific story of a band that most folks likely haven’t heard of, and it’s an opportunity for Wright to highlight two people that have made a positive, profound impact on him. It’s any person’s dream to hang out with their favorite band and investigate their lives and their careers; perhaps the biggest joy in watching The Sparks Brothers is seeing someone get to make that fantasy a reality.

At 135 energizing minutes of gushing interest, there’s no denying the exhaustive nature of Wright’s project. At times, it feels like the film doesn’t skip over any portions of the band’s 50-year career, and it makes one wonder how much footage the director actually cut from the film. Any sort of anger or frustration with the extended runtime or the constant praise dissipates the more one frames the documentary within their own passions, secret idols, and heroes. If the opportunity to tell the world about your favorite band presented itself, it’s hard to imagine not snapping up the chance.

Wright does little to advance the art of documentary filmmaking with The Sparks Brothers, but that’s not the point. He’s there to stick a smile on the viewer for two and a half hours while delivering a musical education in the most lively way possible. The documentary’s joy cannot be ignored or even diminished, despite its repetitive nature. Even though they’ve been around since the 1960s, it (re-)introduces a band that has never received the recognition Wright believes they deserve. We all know a band like that, and that personal touch makes The Sparks Brothers truly sing.

The Sparks Brothers premiered at the Sundance Film Festival.