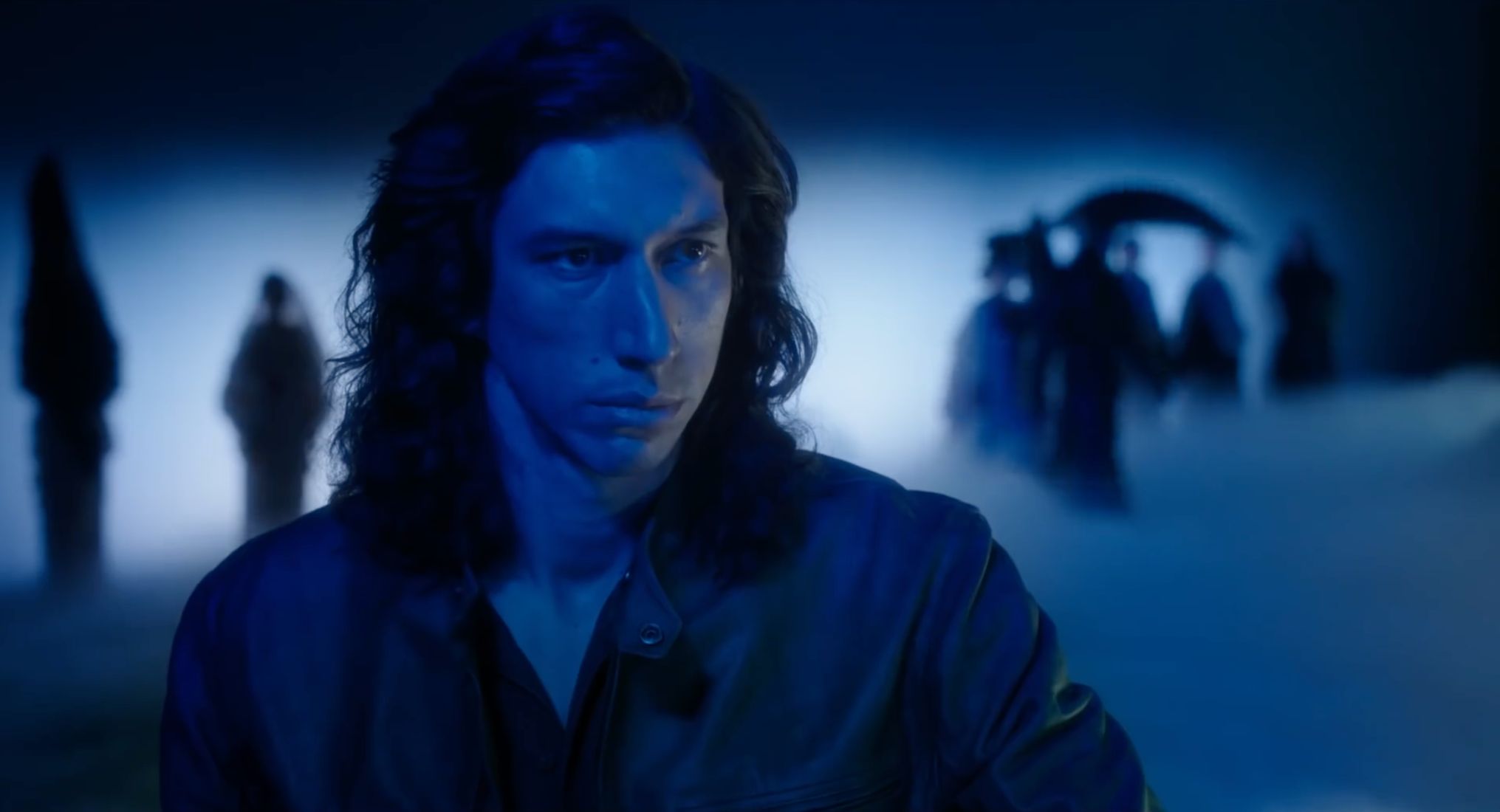 At long last, our most-anticipated film of the last few years will finally be arriving soon. Leos Carax’s first film since 2012’s Holy Motors, the Sparks-scored musical Annette starring Adam Driver and Marion Cotillard, has been set as the opening selection of this year’s Cannes Film Festival. Ahead of its July 6 world premiere, the first trailer has arrived.

Set in contemporary Los Angeles, Annette tells the story of Henry, a stand-up comedian with a fierce sense of humor and Ann, a singer of international renown. In the spotlight, they are the perfect couple, healthy, happy, and glamourous. The birth of their first child, Annette, a mysterious girl with an exceptional destiny, will change their lives.

“Every Leos Carax film is an event. And this one delivers on its promises! Annette is the gift that lovers of cinema, music and culture were hoping for, one that we have been yearning for during the past year,” says Pierre Lescure, President of the Festival de Cannes.

“We couldn’t have dreamed of a more beautiful reunion with cinema and the silver screen, in the Palais des festivals where films come to assert their splendor”, concludes Thierry Frémaux, General Delegate. “Carax’s cinema is an expression of these powerful gestures, these mysterious alchemies that makes the secret of cinema’s modernity and eternity.”

With a Cannes jury chaired by Spike Lee, Frémaux also recently confirmed in an interview with Rappler that Wes Anderson’s The French Dispatch and Paul Verhoeven’s Benedetta will be part of the line-up this year. Annette will arrive in French cinemas on July 6, followed by a late summer 2021 release in the U.S. by Amazon Studios in theaters and on Amazon Prime.

Watch the Annette trailer below and return for the Cannes lineup at the end of May.