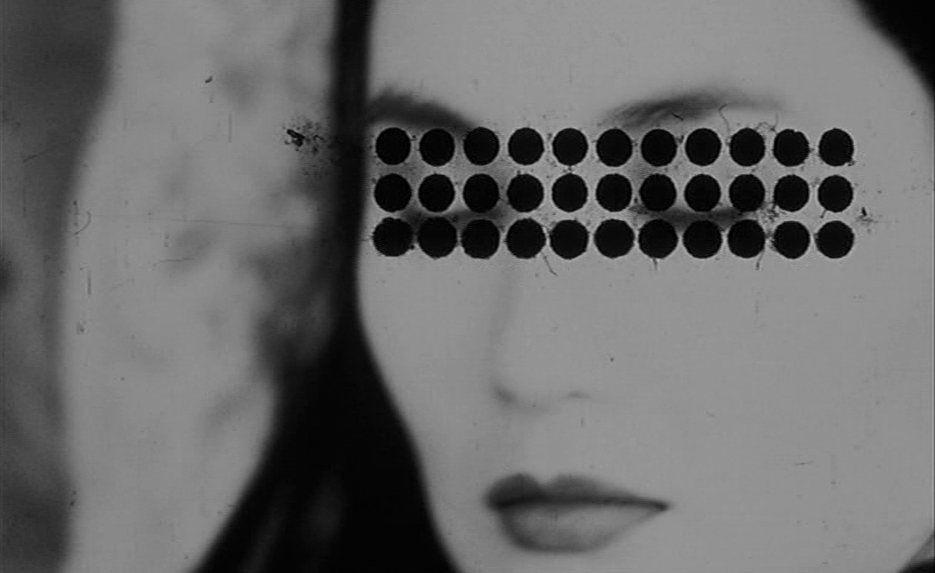 One of the more intriguing bits of news from a year with nothing but bad news came in May, when we learned Oliver Assayas was revisiting career crown jewel Irma Vep with an A24-produced series he claimed would let him visit “the weirdest area.” Above all it’s known to be “pretty much in the mood of Irma Vep—meaning: foreign actors working in Paris—but using a little bit more of the remake of the Feuillade serial [Les Vampires] and having fun with that.”

Whatever that breeds, Alicia Vikander’s aboard. It’s been announced she’ll lead the limited series as a comedy that, at least on paper, sounds like a more straight-and-narrow vision of Assayas’ meta classic—rather than player herself à la Maggie Cheung, Vikander will star as “an American movie star disillusioned by her career and a recent breakup, who comes to France to star as Irma Vep in a remake of the French silent film classic Les Vampires.” In an ideal scenario, the series format (supposedly eight episodes total) leads us down all sorts of rabbit holes [Variety]

For now all we have from Assayas is word that Irma Vep “will try and catch the zeitgeist the same way the original Irma Vep did, in a very different world, a very different era, that right now feels light years away.” No word on when production begins, but one hopes that a company and cabler are setting this down the right path.