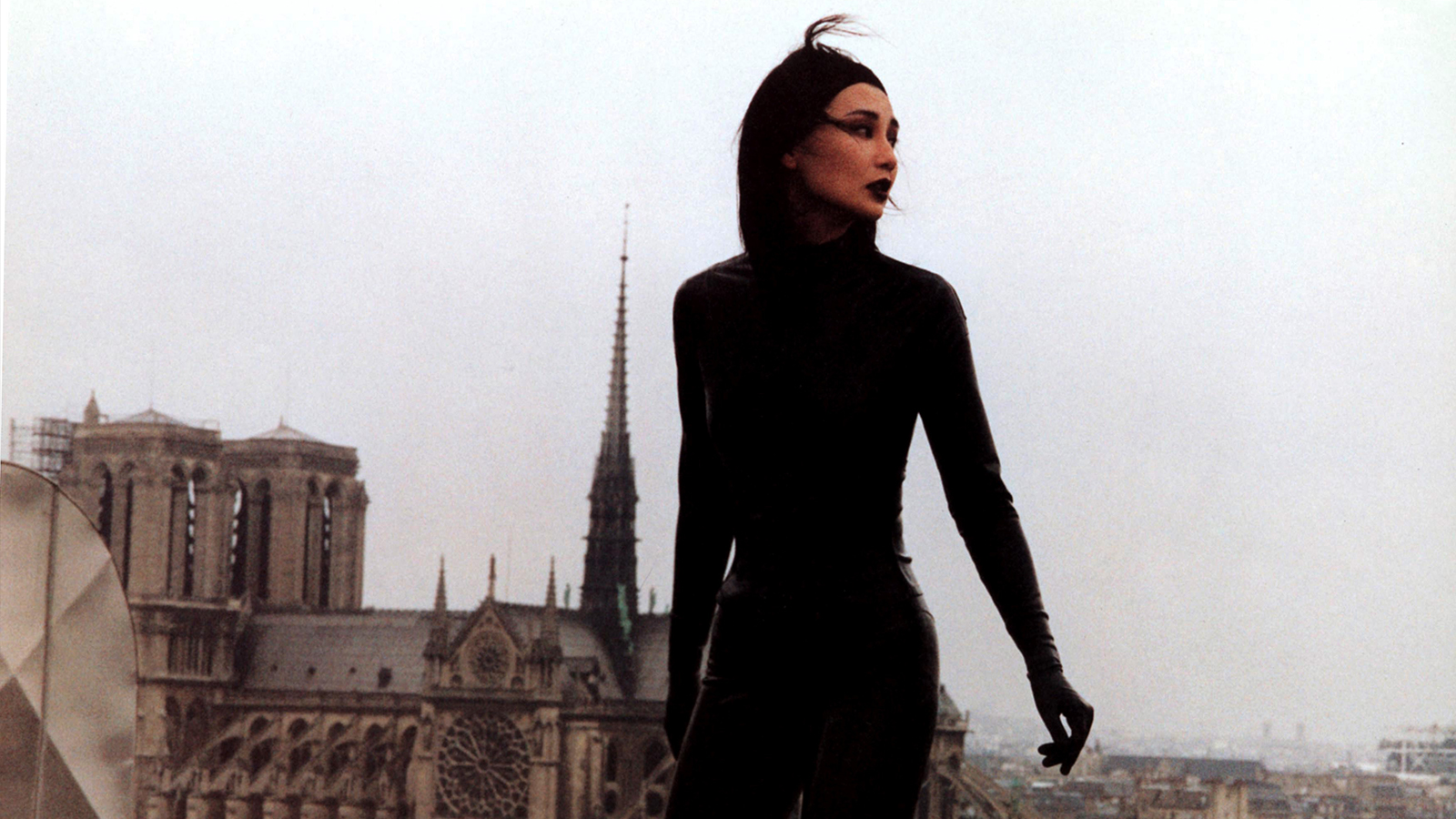 Production is at a standstill, creativity thrives—assuming you’re not crippled by fear, sadness, or anger and left immobile from any possible combination. We all need something to look forward to, so let’s share good news: Olivier Assayas is writing a series based on his seminal 1996 feature Irma Vep, as produced by A24.

Speaking to Indiewire during a panel on Coronavirus—by which he’s “not really completely disrupted,” other than assisting his 10-year-old daughter with schooling—Assayas claims carte blanche that allows him to enter “the weirdest area.” One hopes for no less with Irma Vep: it’s one of the most slippery and lovable movies of the ’90s, darting from meta-textual comment on international co-productions to blissful passages of Maggie Cheung (as herself) getting into character by committing some jewel-thievery to the blaring sound of Sonic Youth. It was initially expected he would only write and direct a couple episodes, but added time has led him to write and possibly direct the eight-part series in total. In his own words, it’s “pretty much in the mood of Irma Vep—meaning: foreign actors working in Paris—but using a little bit more of the remake of the Feuillade serial [Les Vampires] and having fun with that.”

Sadly, Assayas doesn’t imagine any shoot is close at hand—the intimate setting and obsessive mindset of film sets is no match for social distancing, needless to say, unless “with five people in a locked environment and I kind of know where we’ve been for the last few weeks.” A show about and set during film productions is, well, hard to square with the current moment.

If you haven’t seen Irma Vep, the Criterion Channel has you covered. And while we wait for Wasp Network to land on Netflix, read Nick Newman’s interview with Assayas from last fall.

It makes one think of Paul Verhoeven’s Benedetta, more or less confirmed as a Cannes 2020 selection and now, per producer Saïd Ben Saïd, delayed to 2021. A crying shame, some of the only consolation for which is news he’ll adapt Maupassant’s (oft-adapted) Bel Ami, scripted by longtime collaborator Gerard Soeteman, as an eight-part series. Though we’re yet to have further word on the project, one hopes Saïd’s very fine track record with getting Verhoeven behind the camera holds up.