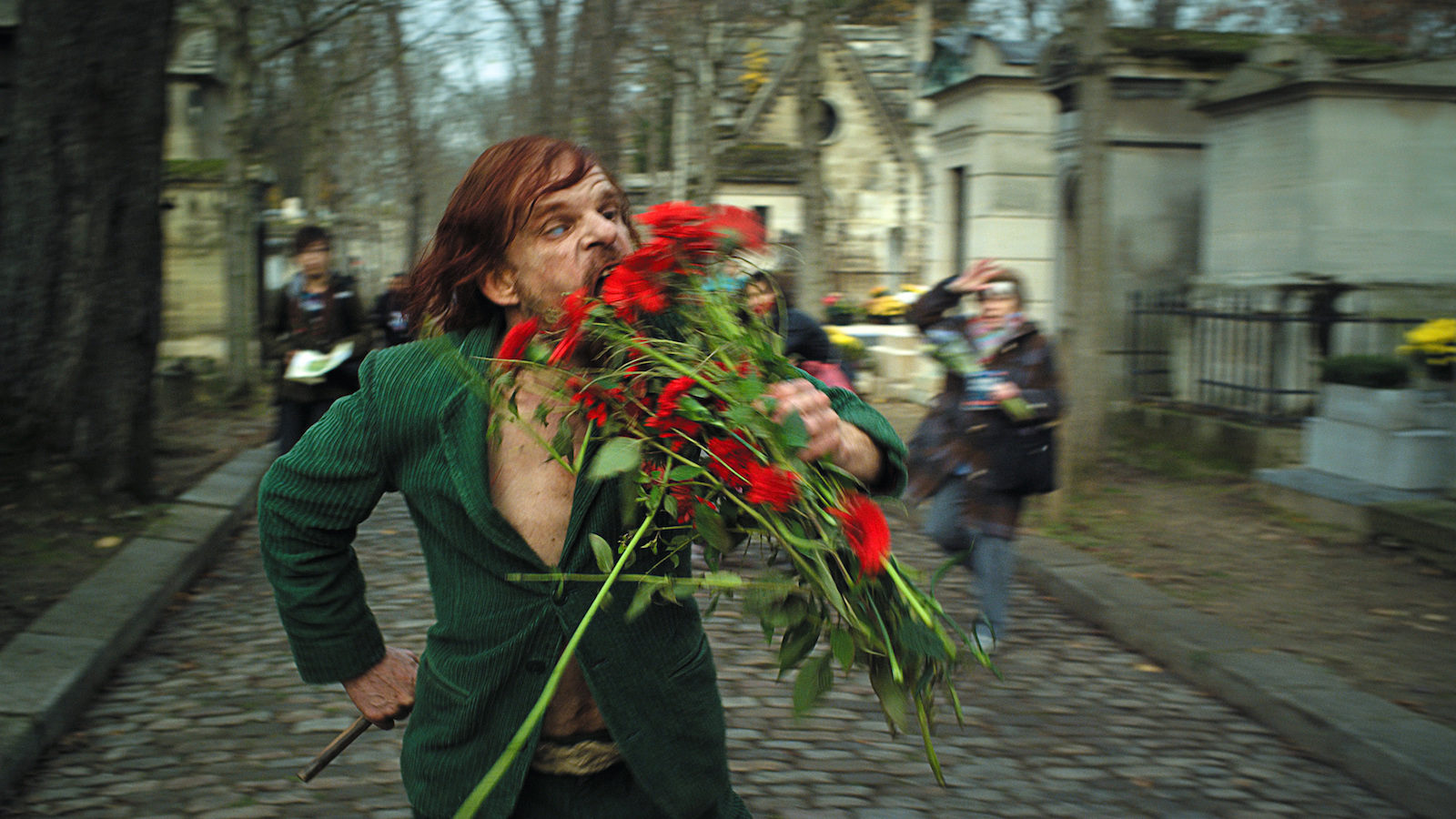 One of the most entrancing films I’ve seen in the last few years has been Helena Wittmann’s debut feature Drift, screened at New Directors/New Films back in 2018, and beautifully reviewed by our own Leonardo Goi here. The German director is now prepping her follow-up feature and the cast has been announced, along with new details.

Variety reports that Denis Lavant (Holy Motors, Beau Travail) and Angeliki Papoulia (Dogtooth, The Lobster) will lead the Mediterranean-set feature Human Flowers of Flesh. The 16mm-shot film, featured in Locarno’s The Films After Tomorrow spotlight, follows our heroine Ida, who navigates with an all-male crew along the route of the French Foreign Legion from Marseille to Sidi-Bel-Abbes via Calvi on a contemporary odyssey that is at once political and sensuous. Wittman, who serves as her own cinematographer, has said Claire Denis’ Beau Travail is an inspiration, as well as Éric Rohmer’s The Green Ray.

“It is an unusual constellation that undermines conventional hierarchies and patterns as it shatters the attributions of class, gender and responsibility,” Wittmann said. Production on the film was originally set to begin in May, but is now eying production in Marseille and Corsica, as well as Serbia’s Vladimir Vulevic, Portugal’s Mauro Soares, Germany’s Steffen Danek and Ingo Martens.

See the first image below, which feels in dialogue with Drift, and watch Wittmann discuss the film here.