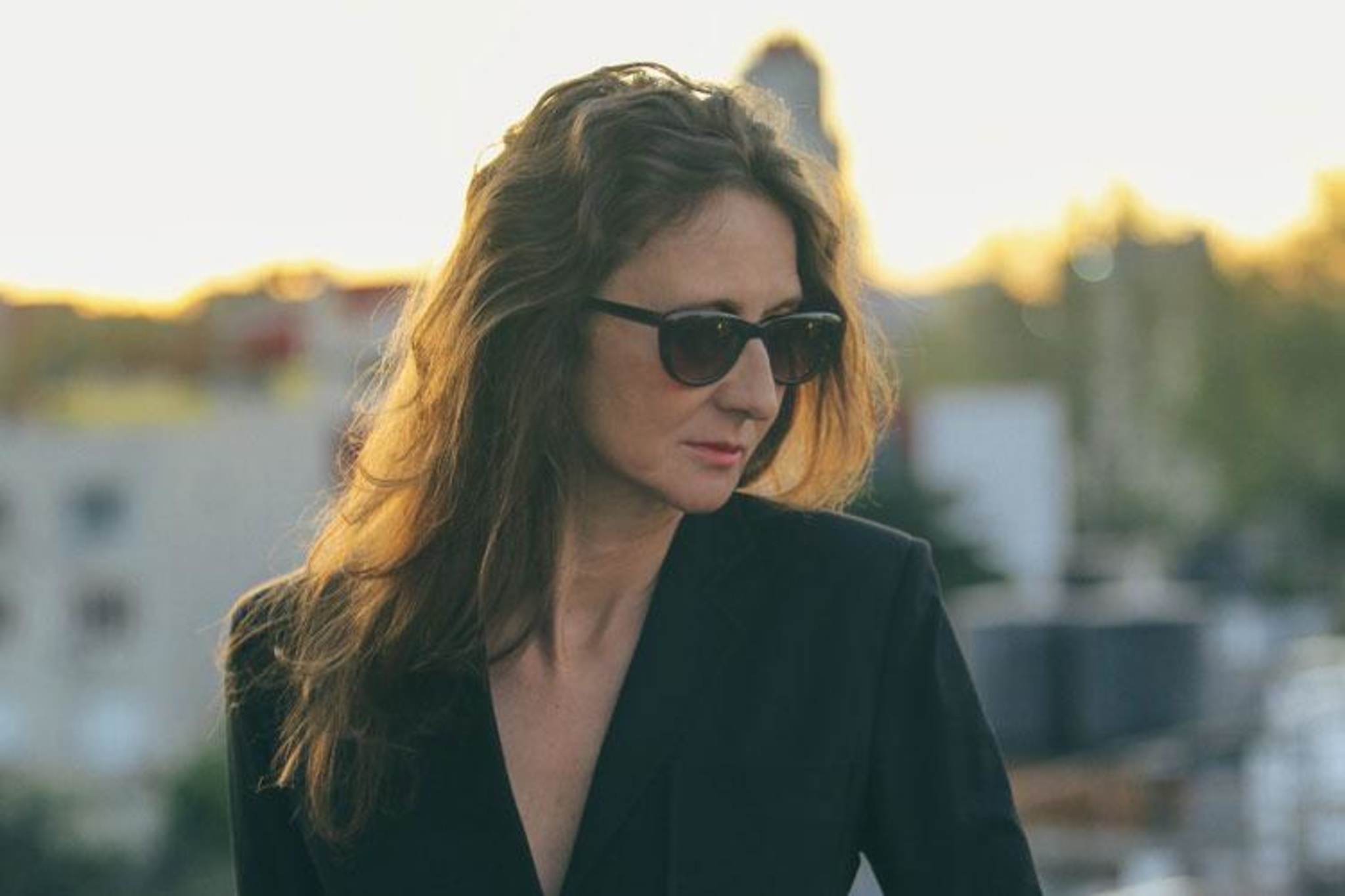 Locarno Film Festival will not be going ahead as usual this year, but the festival is still aiming to support filmmakers from around the world whose projects were halted due to the pandemic. They’ve unveiled The Films After Tomorrow, an initiative featuring twenty full-length works in progress from some of the top filmmakers working today, including Lucrecia Martel, Lisandro Alonso, Lav Diaz, Wang Bing, and Miguel Gomes.

Selected from 545 submissions, the resulting 20 films will screen for juries, who will then award prizes to help with the completion of the respective winners. While these films understandably won’t be screening publicly yet, it’s great to get additional details on some of our most-anticipated upcoming films, as one can see in the synopses below. Hopefully by next year we’ll see many of these pop up on the festival circuit.

“Our role as a Festival is to build a bridge between films, industry and audience, and so we have tried to find alternative ways of pursuing that mission in a year fraught with difficulties for films and the film business everywhere,” said Lili Hinstin, Artistic Director of the Locarno Film Festival. “In our choice of international projects, we looked at both benchmark directors in new world cinema and at promising new voices, picking out a line-up that speaks of the range of problems encountered by independent productions in very different regions of the world. The Swiss projects, on the other hand, reflect a vibrant creative scene packed with debut features, documentaries and projects. Together they are a powerful testimony to Switzerland’s special rapport with its own history and with the rest of the world.”

Chocobar by Lucrecia Martel (Argentina / USA / The Netherlands)
Restlessly inventive Argentine director Lucrecia Martel describes her first non-fiction film as a “hybrid, creative documentary” about the murder of indigenous activist Javier Chocobarby a white landowner. After a decade of research, Chocobar was at a key stage of production when it was interrupted.

Cidade;Campo by Juliana Rojas (Brazil)
Juliana Rojas was ready to shoot Cidade;Campo on May 29 when COVID-19 added to the political turmoil in Brazil and forced her to postpone. Juliana’s new project established a parallel between two social and historical Brazilian way of life through strong female characters, creating an atmosphere on the edge of fantasy and reality.

De Humani Corporis Fabrica (The Fabric of the Human Body) by Verena Paravel and Lucien Castaing-Taylor (France/U.S.)
The lockdown in March broke off years of hard work by Verena Paravel and Lucien Castaing-Taylor, filmmakers, anthropologists and creators of Leviathan, which premiered at Locarno in 2012. Their new movie focuses on five hospitals in northern Paris neighborhoods, using the latest medical imaging technology to paint a triple portrait of the human body, the medical profession and the French capital.

Eureka by Lisandro Alonso (France / Germany / Portugal / Mexico / Argentina)
Lisandro Alonso was directing outside his native Argentina for the first time, with an ensemble of cast and crew from countries ranging from Finland to Spain, when Covid-19 hit the shooting of his western in Portugal. Exploring the connections between the different cultures inhabiting a land through time is at the heart of Eureka.

Human Flowers of Flesh by Helena Wittmann (Germany/France)
Following on from her Drift, which launched from the Venice fest’s Critics’ Week, Helena Wittmann’s second feature is set on the Mediterranean. The heroine navigates along the route of the French Foreign Legion from Marseille to Sidi-Bel-Abbes via Calvi on a contemporary odyssey that is at once political and sensuous.

I Come From Ikotun by Wang Bing (France / China)
Wang Bing has always had the courage to show the hidden side of Chinese society. This time he looks at African migration to Guangzhou and the problematic process of integration faced by migrants who hope to provide a better future for their relatives in Nigeria. Shooting of the documentary was under way on both continents before being brought to a halt by the lockdown.

Kapag Wala Nang Mga Alon (When The Waves Are Gone) by Lav Diaz (Philippines / France / Portugal / Denmark)
2014 Golden Leopard winner Lav Diaz’s latest film has faced several obstacles that halted his shoot: first, a volcanic eruption, and now, the coronavirus. Regardless, he’s compelled to push forward with this tale of vengeance, as it asks urgent questions during a period of disarray the Philippines finds itself in.

Nowhere Near by Miko Revereza (Philippines/Mexico/U.S.)
Having spent much of his life as an undocumented migrant in the U.S., artist-filmmaker Miko Revereza made his return to the Philippines last summer. Interrupted at an early stage in editing, his second feature film will shed a personal light on ideas of belonging as he traces his roots in a country marked by an uncertain future.

Petite Solange (Little Solange) by Axelle Ropert (France)
Axelle Ropert (La prunell de mes jeux) among other comedies was in the middle of shooting this emotionally ample study of a girl facing her parents’ divorce when filming was suspended. The situation is particularly urgent as her young star is at an age of rapid physical change.

Selvajaria (Savagery) by Miguel Gomes (Portugal/France/Brazil/China/Greece)
The imaginative gaze of filmmaker Miguel Gomes brings to the screen a fundamental text of Brazilian literature, “Rebellion in the Backlands,” Euclides da Cunha’s account of the 1897 war between Brazil’s army and the native inhabitants of Canudos. This epic movie faced major obstacles due to the complex political situation in Brazil, with a protracted pre-production phase that involves historical reconstruction of the village and close collaboration with the descendants of the Canudos. At present the production has been postponed due to the pandemic.

Plus, 10 films from Switzerland:

A Flower in the Mouth
by Eric Baudelaire
Switzerland / France