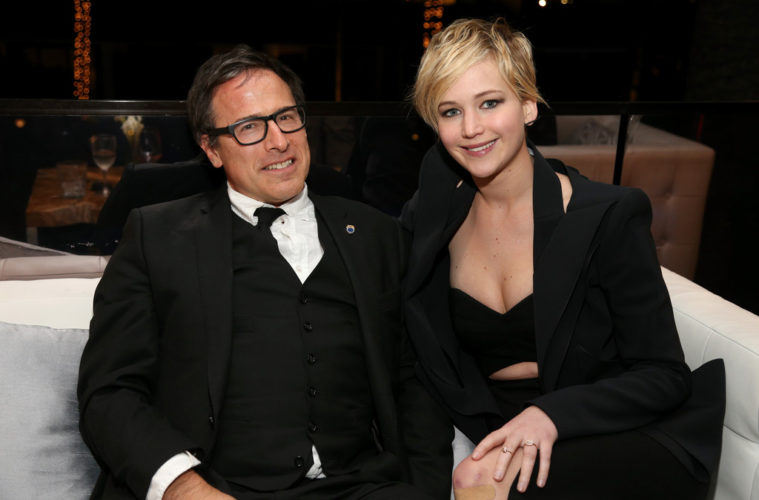 When it comes to the next David O. Russell movie it’s less of a question of who it’ll star, but what it’ll be about. After working together on Silver Linings Playbook and American Hustle, Jennifer Lawrence will once again be teaming with the director for his next project, and today brings confirmation of when we’ll be able to see the film.

Earlier this year, it was floated that the duo would be reteaming on a biopic surrounding Joy Mangano, “Mother of Invention,” a housewife-turned-millionaire who made that unusual transition through fittingly unusual means, selling a “Miracle Mop” — as you’ve possibly seen on TV, the device which allows you to easily wring water out of an otherwise-ordinary piece of housecleaning equipment.

On a recent talk show, Lawrence solidified her involvement, saying, “[Russell] recently texted me at I think 4 in the morning, and he was like, ‘I think I want to make a movie about the woman who invented the [Miracle] Mop. You want to do it?’ I was like, ‘Yeah. I can just imagine David looking at somebody mopping and being like, ‘Yeah, that’s my next screenplay.’”

As for a release date, 20th Century Fox has confirmed it’ll be Russell’s next movie, arriving on December 25th, 2015, which is comfortable territory for the director after his last few films. Now it’s simply a waiting game to see which of his other previous collaborators will take part.

Are you looking forward to their next collaboration?