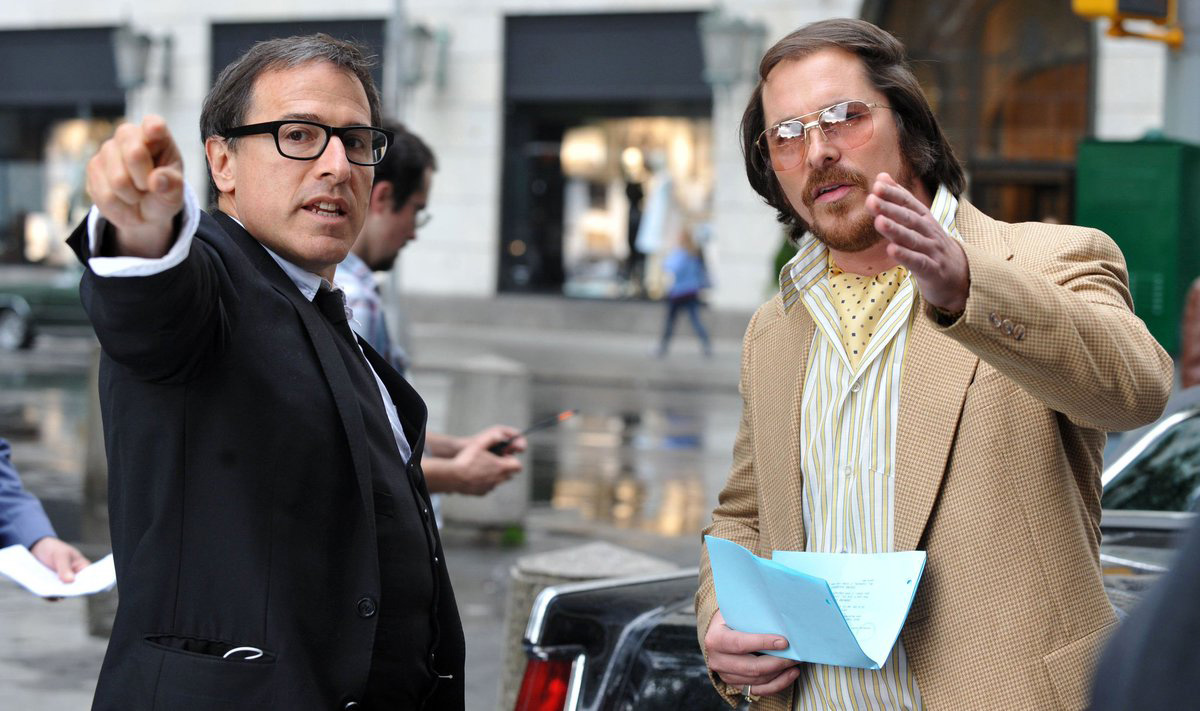 It looks like Adam McKay has some competition for who can assemble the most star-studded cast of 2021. Just before the pandemic hit in the United States, David O. Russell was set to embark on his first film since 2015’s Joy––one which would also mark Emmanuel Lubezki’s first production since 2015’s The Revenant––with a cast led by Christian Bale and Margot Robbie. After John David Washington stepped in to replace Michael B. Jordan, things have been quiet––until now, as production gets underway in California.

Deadline now reports that Robert De Niro, Rami Malek, Zoe Saldana, Mike Myers, Timothy Olyphant, Michael Shannon, Chris Rock, Anya Taylor-Joy, Andrea Riseborough, Matthias Schoenaerts, and Alessandro Nivola have joined the ensemble. While no plot details have been unveiled for the New Regency production, Collider reports the lead roles are of a doctor and a lawyer who team up. One can see some set photos via Just Jared as we await more details.

Speaking of Nivola, his next film, The Sopranos prequel The Many Saints of Newark, has just been pushed back to September 24, 2021. Check out our recent conversation with the actor on that project and more: