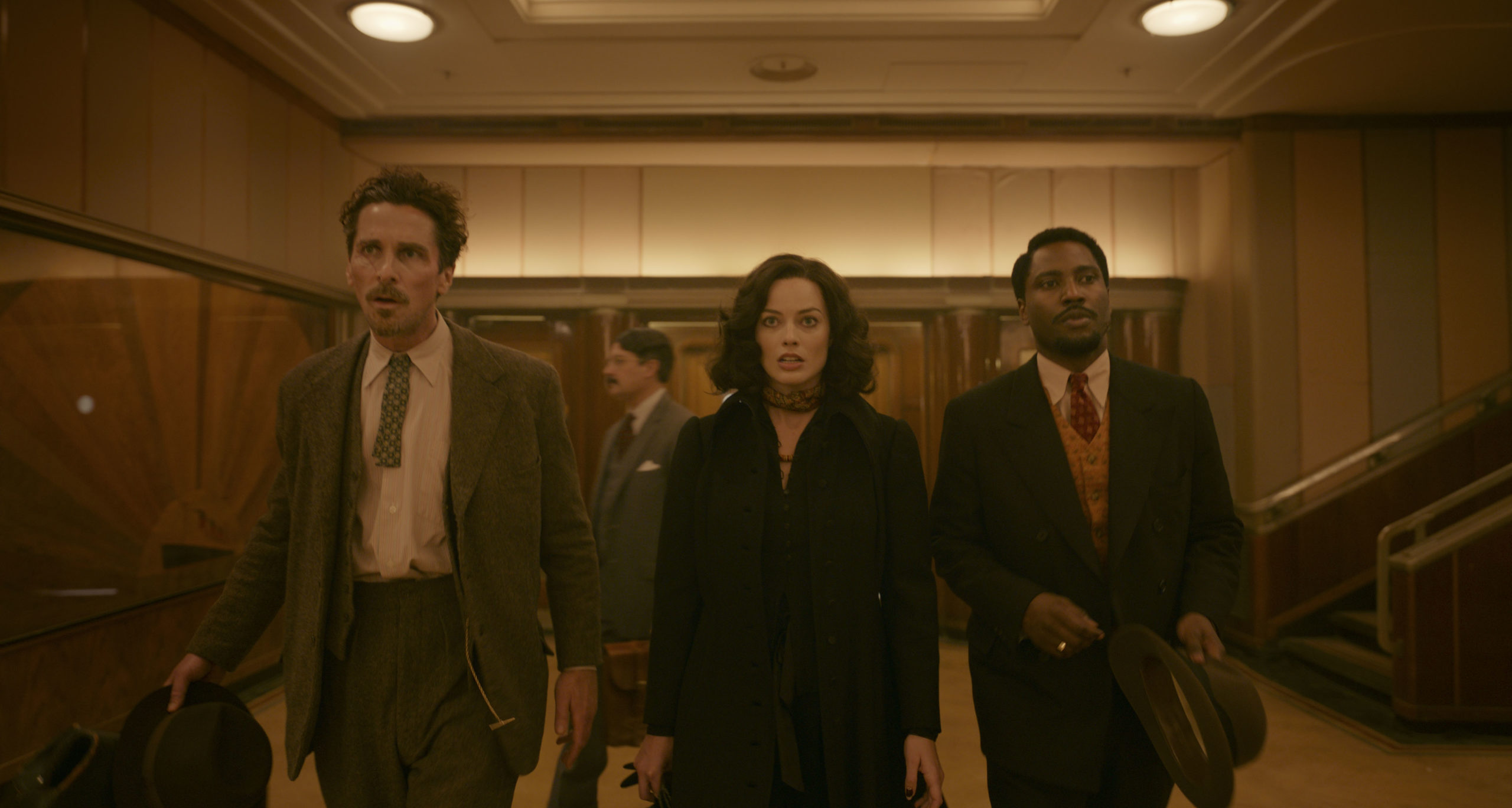 Ahead of a November 4 theatrical release, the first trailer has now landed. Described as “a fascinating and richly intricate tale that brilliantly weaves historical fact with fiction for a timely, cinematic experience,” the crime epic follows “three close friends who find themselves at the center of one of the most shocking secret plots in American history.:”

Lensed by Emmanuel Lubezki, see the trailer below.

Amsterdam opens in theaters on November 4.