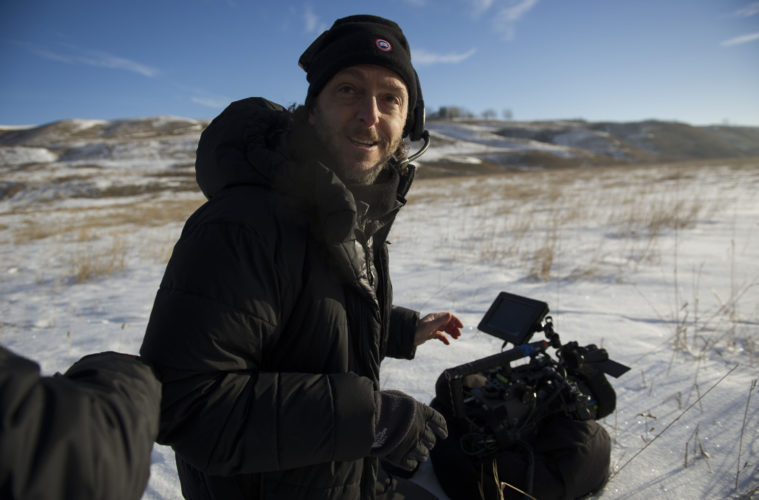 If cinema has looked a little less beautiful these last few years, there’s a good reason why: cinematographer Emmanuel Lubezki hasn’t shot a new feature since 2015’s The Revenant. Yes, Terrence Malick’s Song to Song came out in early 2017, but was shot a half-a-decade before that, the post-production enduring the usual Malickian process. He also worked on Alejandro G. Iñárritu’s virtual project Carne y Arena a few years back, as well as a Jennifer Lawrence-led Dior commercial, but his return to feature filmmaking has been long-awaited, and it’ll finally occur soon.

Deadline reports that “Chivo” will be shooting the next drama from David O. Russell (who also hasn’t made a feature since 2015, with Joy). Starring Christian Bale, Michael B. Jordan, and Margot Robbie, no plot details have been unveiled for the film, based on an original idea by O. Russell, but production begins this spring so hopefully more information will arrive soon.

Lubezki made history, earning the Best Cinematography Oscar three years in a row for Gravity (2013), Birdman (2014), and The Revenant (2015)–yet sadly for not a single Malick collaboration. It’ll be interesting to see what he can do with the American Hustle and Three Kings director, whose recent work has been known for its more off-the-cuff, kinetic style.

As we await the results, check out the aforementioned Dior ad Lubezki shot a few years ago. And see our overview of his best work here.