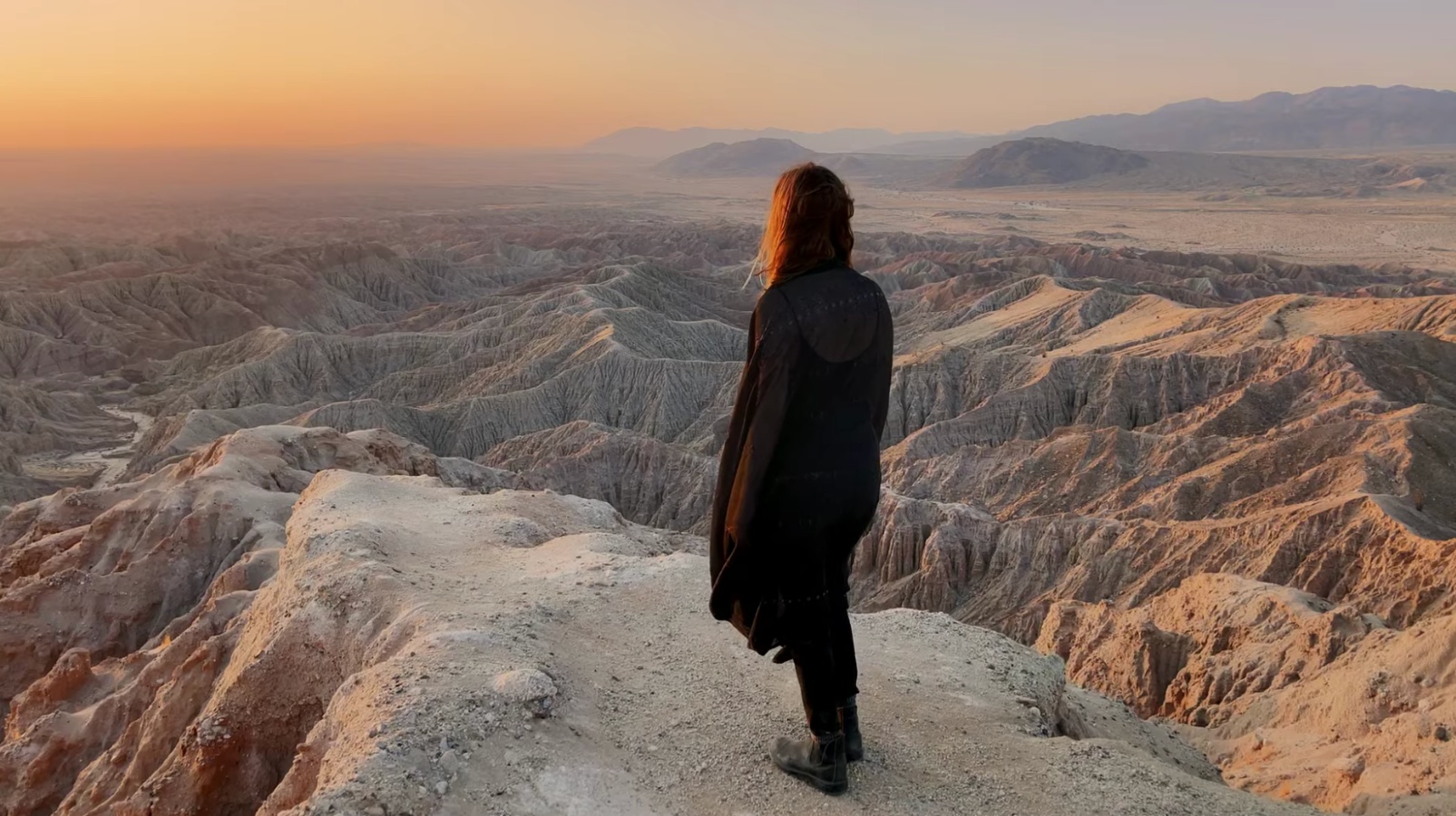 In an alternate reality, Emmanuel “Chivo” Lubezki would have already wrapped his first feature film since 2015’s The Revenant, David O. Russell’s next movie, however production was delayed due to the pandemic. Now we not only do we have a new update on the film, but Lubezki’s latest project has arrived as well.

While we don’t yet have any plot details on David O. Russell’s new film, which marks his first since 2015’s Joy, there is a casting update. Led by Christian Bale and Margot Robbie, Michael B. Jordan has dropped out of the film, and has been replaced by Tenet star John David Washington, Deadline reports. Production is now set to get underway in Los Angeles in January.

Meanwhile, Lubezki has teamed with Apple to shoot (and narrate) a spot for their newly unveiled iPhone 12 Pro. Boasting to be the first camera ever to record in 4K HDR Dolby Vision up to 60 fps, the Oscar-winning cinematographer captures quite a range of striking images in the spot, which feel in harmony with his Malick collaborations.

“When I started shooting movies, you had to rent a very expensive camera, buy film stock, pay for developing, special equipment for editing,” says the Song to Song cinematographer. “Now, you can really go out with one of these devices and make a movie. The iPhone Pro will allow filmmakers all around the world to make films that otherwise are impossible because you don’t have the means or because the cameras are too heavy or too complicated. I think the next great cinematographer or the next great film director is already making movies with one of these devices.”

Watch the spot below.

Lubezki’s spot also appears at 57:32 in the full event video, which can be seen below.